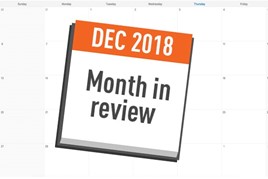 December also sadly featured the sad loss of a well-known figure in British automotive retail, with the death of ex-SsangYong boss Paul Williams.

Tributes were published across social media to Williams, who also led Kia, Mitsubishi and Daihatsu, after he died suddenly following a short illness, believed to be Creutzfeldt-Jakob disease. 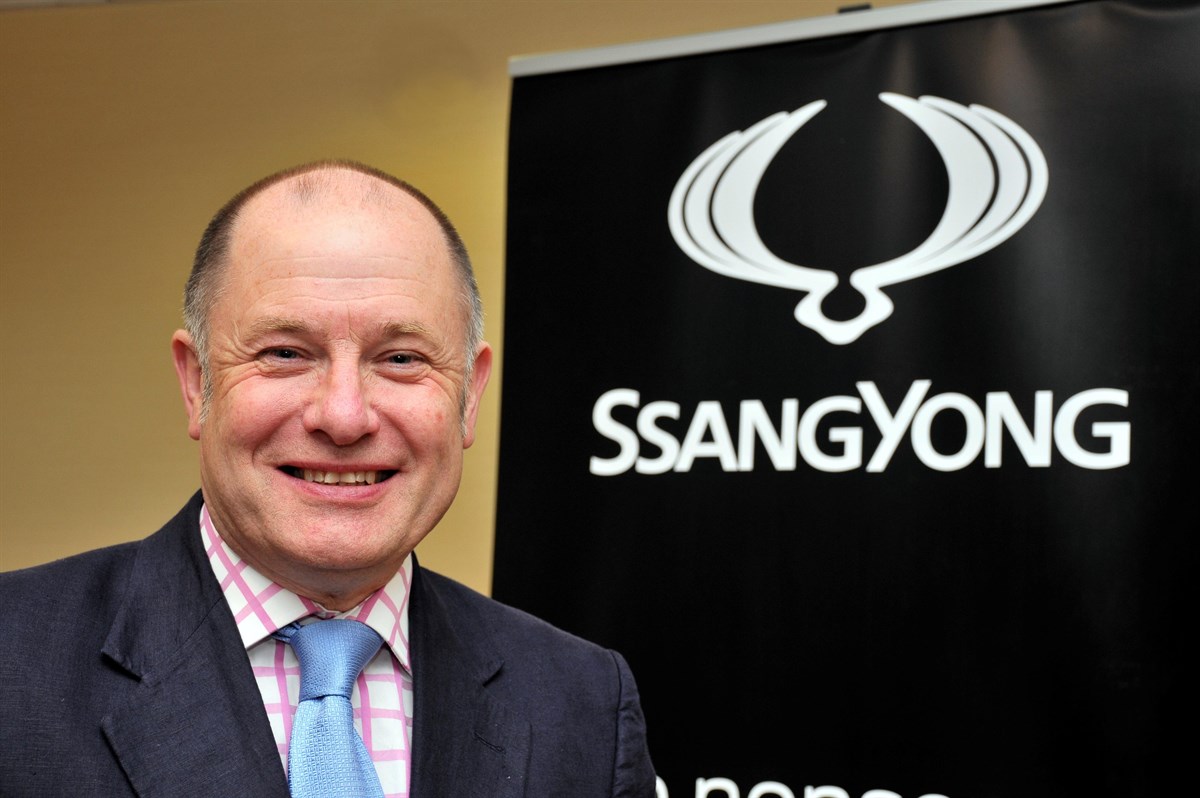 The news that Trevor Finn is to step down as chief executive of Pendragon was also widely read in December. Finn plans to retire after 30 years heading the business, and he will leave his post by March 31, 2019.

Hyundai Motor UK president and chief executive Tony Whitehorn will also step down from his post in the new year after 13 years at the helm of the Korean manufacturer.

In the ongoing cull of UK Vauxhall dealerships, JCT600 has closed its Vauxhall franchise in Shipley, reducing its representation with the PSA Group brand to two sites. Vauxhall promoted fleet sales and remarketing director James Taylor to the new role of general sales director in December, as well as announcing a Boxing Day sale to boost dealership footfall over the Christmas holiday period.

Volkswagen Group has revised its remuneration system for top management to reflect a stronger link to share prices and reward “compliant, honourable behaviour”, it announced in December.

While Sinclair Group bought Likes Land Rover at Hay-on-Wye from Walters Group, and Inchcape gained planning approval to develop a new Jaguar Land Rover dealership on Derby’s former cattle market, JLR could cut up to 5,000 jobs as part of its plans to drive £2.5bn of profit, cost, and cash flow improvements over the next 18 months, reports in the Financial Times suggested.