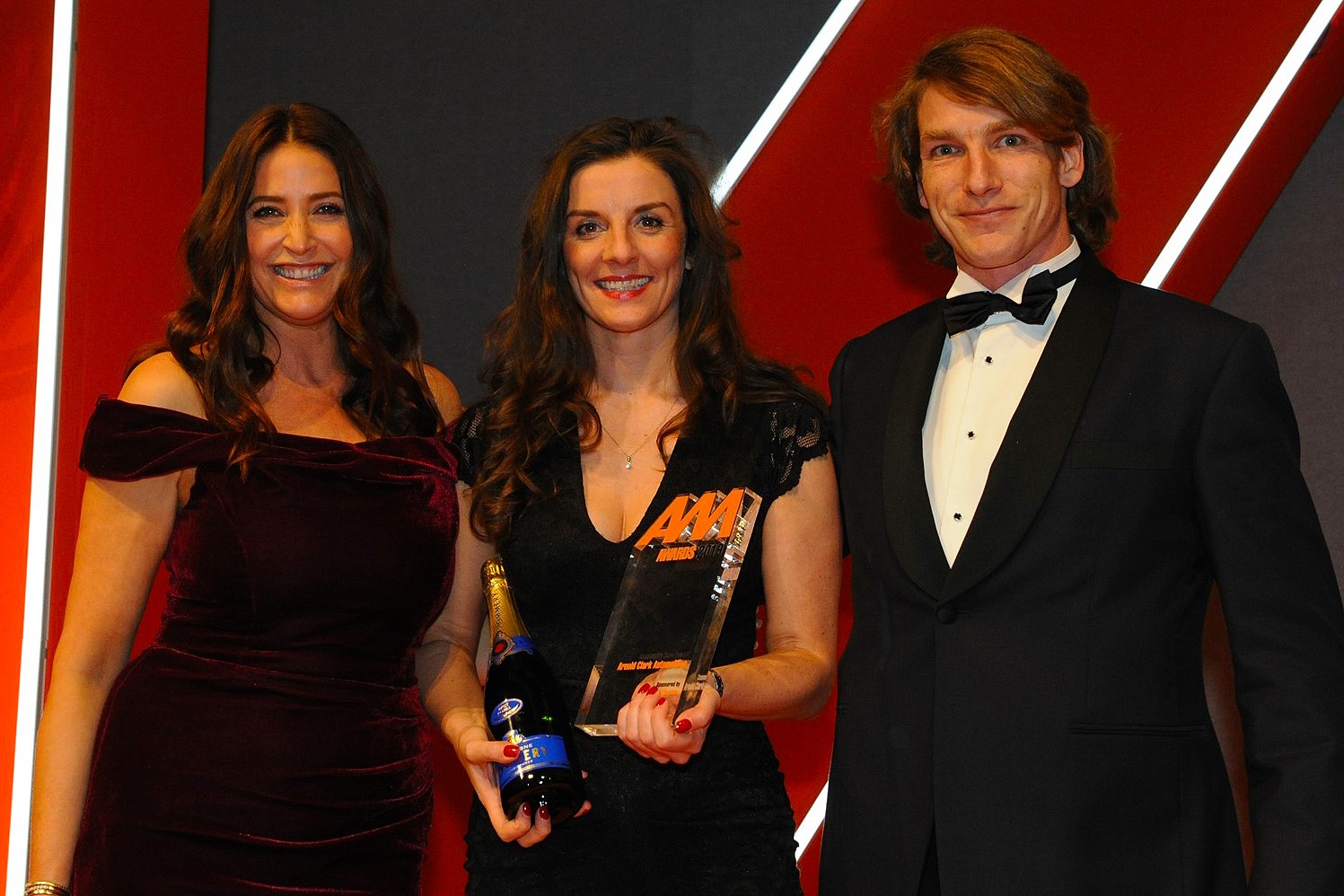 Arnold Clark has put charity at the heart of its business, supporting a number of community-based causes throughout the UK and making more than 500 charitable donations in 2018.

A main initiative it supports is the Kiltwalk in Scotland, which helps hundreds of Scottish charities to raise money every year.

Some 95 Arnold Clark employees took part in Kiltwalk 2018 and managed to raise a total of £140,000 between them for 54 charities in Scotland.

Since 2016, Arnold Clark has been the Kiltwalk’s platinum sponsor. Alongside financial support, it provides lots of services free of charge – such as vehicles and printing services – to the Kiltwalk organisers, which means all of the money raised by participants goes straight to the charities.

In its award entry, Arnold Clark said: “Our ambition to support communities and give back ties in with the values that drive Arnold Clark as a business, and we are proud to use the scope and profile of the company to help wherever we can.”

The aim of this initiative was to give children living in poverty across Glasgow and the west of Scotland a life-enhancing and memorable experience during the school summer holidays.

“Arnold Clark supports its communities because there are things that need to be done, not because it wants to be seen to do so. It’s in its DNA,” said the AM Award judges.

The sponsor commented: "Texaco Havoline were delighted to sponsor this year’s Community Hero Award, as was our brand ambassador Freddie Hunt to present it on behalf of the brand.

"The award, which was won by dealer group Arnold Clark provides a wonderful opportunity to recognise those within the industry that go above and beyond. The business puts charity work at the heart of all it does, supporting a number of community-based causes throughout the UK and making more than 500 charitable donations in 2018.

"The Texaco Havoline brand shares many of the Community Hero award’s values and was impressed with Arnold Clark’s outstanding commitment to its own community, as well as the support and encouragement the organisation gives its employees to help local causes, encouraging those it works with to ‘keep going’ despite circumstance.

"Texaco Havoline is proud to be associated with such a worthy winner as Arnold Clark and wishes the company all the best for its future charitable engagements."