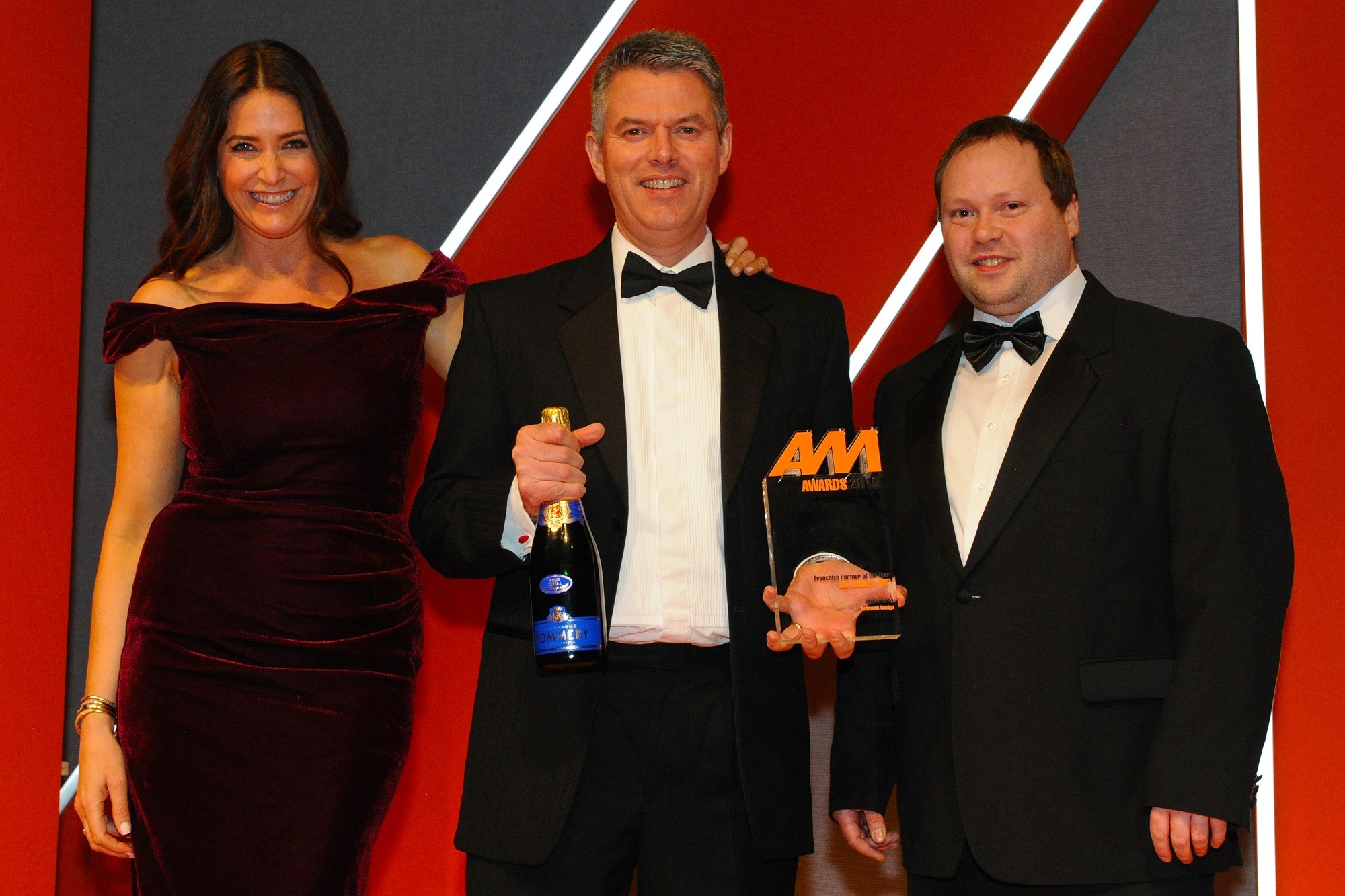 Shortlisted last year, but losing out to Suzuki, Kia received emphatic support from AM magazine readers  this year, rewarding the Korean brand with the ultimate dealer accolade for the second time (it also won in 2017). Kia gained 40% more votes than its nearest rival.

The online reader vote preceded a milestone in Kia’s history in the UK, the sale of its one millionth car in January – by Scottish dealer Flear and Thomson – 18 years after the brand first went on sale.

Kia revealed its new Ceed and Optima at the 2018 Geneva Motor Show, later launching both into the UK market. Last July, it announced details of the facelifted 2019 Sportage, the success of which will be crucial. The SUV has been a smash hit throughout Europe, with its current third-generation model the most successful, with more than 100,000 registrations so far.

The brand is also looking to secure a strong future. It revealed this year that the Kia apprenticeship programme has placed at least one apprentice in 95% of its 191-dealer network in the 13 years it has been running, providing an attractive alternative to “high-cost” university education.

Kia has also made a commitment to electric- powered cars, promising that all of its retail network will sell them from January. All sales outlets were required to add fast-charging facilities, specialist tooling and to train all sales staff on Kia’s electric vehicles and hybrid cars from the start of this year.

It is therefore no surprise that as well as winning the AM Award, Kia was voted the best manufacturer overall in the summer 2018 NFDA Dealer Attitude Survey.  Dealers rated their current profit and used car margins on the brand particularly strongly.