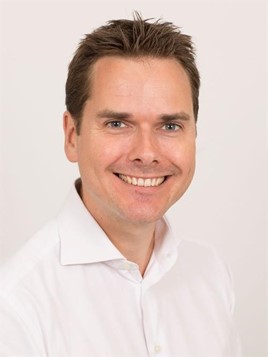 FIFA World Cup partners Hyundai and Kia have scored a marketing success with car buying England football fans thanks to their high-profile presence at the tournament in Russia, analysts have revealed.

The two Korean car manufacturers reaped the reward of a record 24.4 million television audience in the UK for England’s World Cup penalty shoot-out victory against Colombia on Tuesday July 3 and both experienced a significant traffic increase to their websites in the hour before kick-off, according to website analysis specialists Sophus3.

Scott Gairns, Sophus3’s head coach, said: “We would expect to see a strong performance from the South Koreans during the World Cup given their status as an official partner, but their results indicate a real win for the brands: you could say their fans gave 110%.

"Their marketing and digital engagement showed a significant increase at a time when we would expect people to be thinking more about England’s chances if the game went to penalties than considering their next car.”

Among the high-profile marketing at this year's FIFA World Cup has been pitch-side advertising for Hyundai's new i30N perfoemance hatchback.

The only other car brand to see an increase in online traffic before kick-off of the England v Colobia tie was Citroen.

All other car brands in Europe showed a decline in web traffic between 6pm and 7pm, last Tuesday.

“The French will be really pleased with their result and we will look in more detail at car brands’ World Cup performances at our first bi-annual automotive analysis media briefing on Tuesday July 10,” Gairns added.

“As the 2018/19 football season kicks off in August, all hopes will be for a strong set of results in September to provide a successful end to the car sales season.”