Kia Motors (UK) is aiming to raise awareness of its offering during a five-stop fleet roadshow across the UK.

Fleet and leasing company decision-makers have been invited to attend the roadshow, which began in the last week of October and will continue through November. 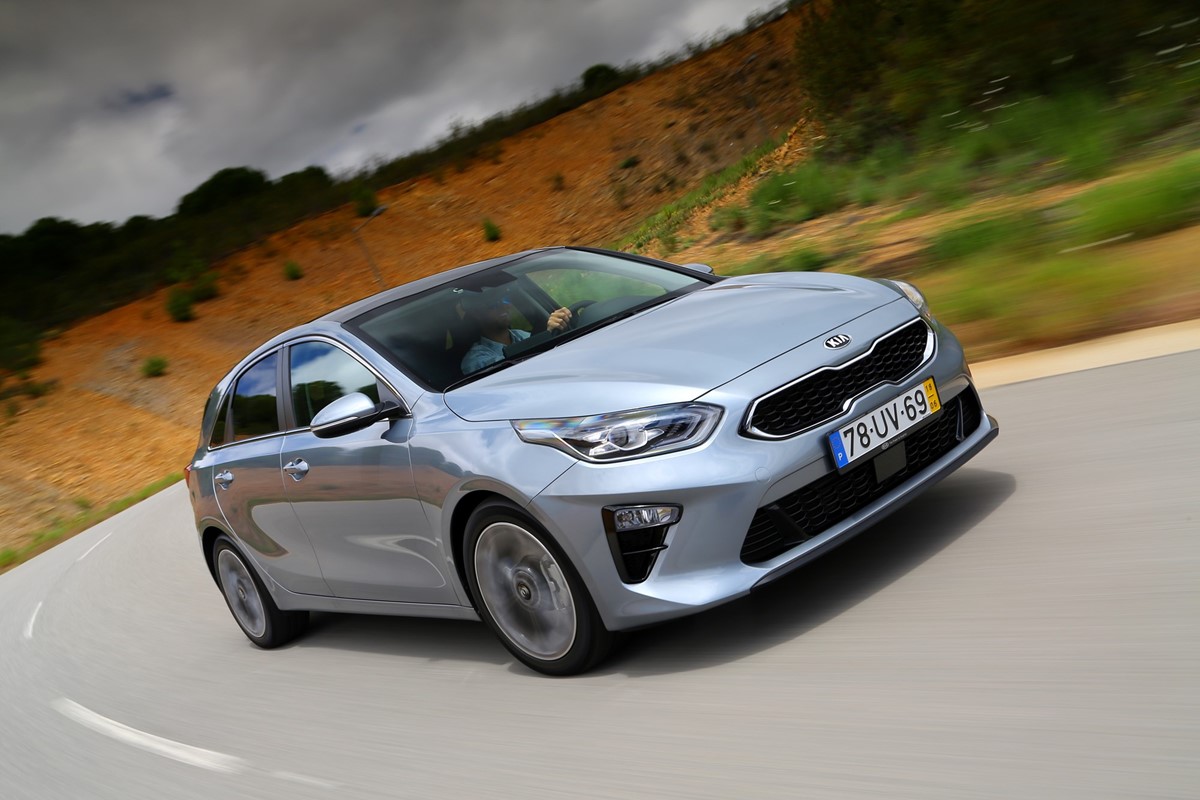 Attendees will have the opportunity to find out more about the Kia fleet range, including the new Ceed, Sportage, Optima and Stinger, while also providing them with the chance to drive the vehicle and speak to the manufacturer’s business team.

John Hargreaves, general manager of fleet and remarketing at Kia Motors (UK), said: “The Kia Fleet Roadshow is a great way of showcasing our incredible vehicles across the country.

“This is a brilliant opportunity for fleet teams and leasing company decision makers to gain an insight into owning a Kia vehicle, learn more about the range and test drive the cars for themselves.”

Local business visits will take place until November 22 and will involve the Kia team touring the country with the New Ceed visiting local businesses to showcase the model.

The events will be held at:

Kia Ceed: Sportier, sharper and ready to battle the Golf and Focus

Kia Ceed: Sportier, sharper and ready to battle the Golf and Focus