Jaguar has promised that XE saloon buyers will benefit from better value for money and ‘more assertive styling’ when a revised version arrives in UK showrooms. 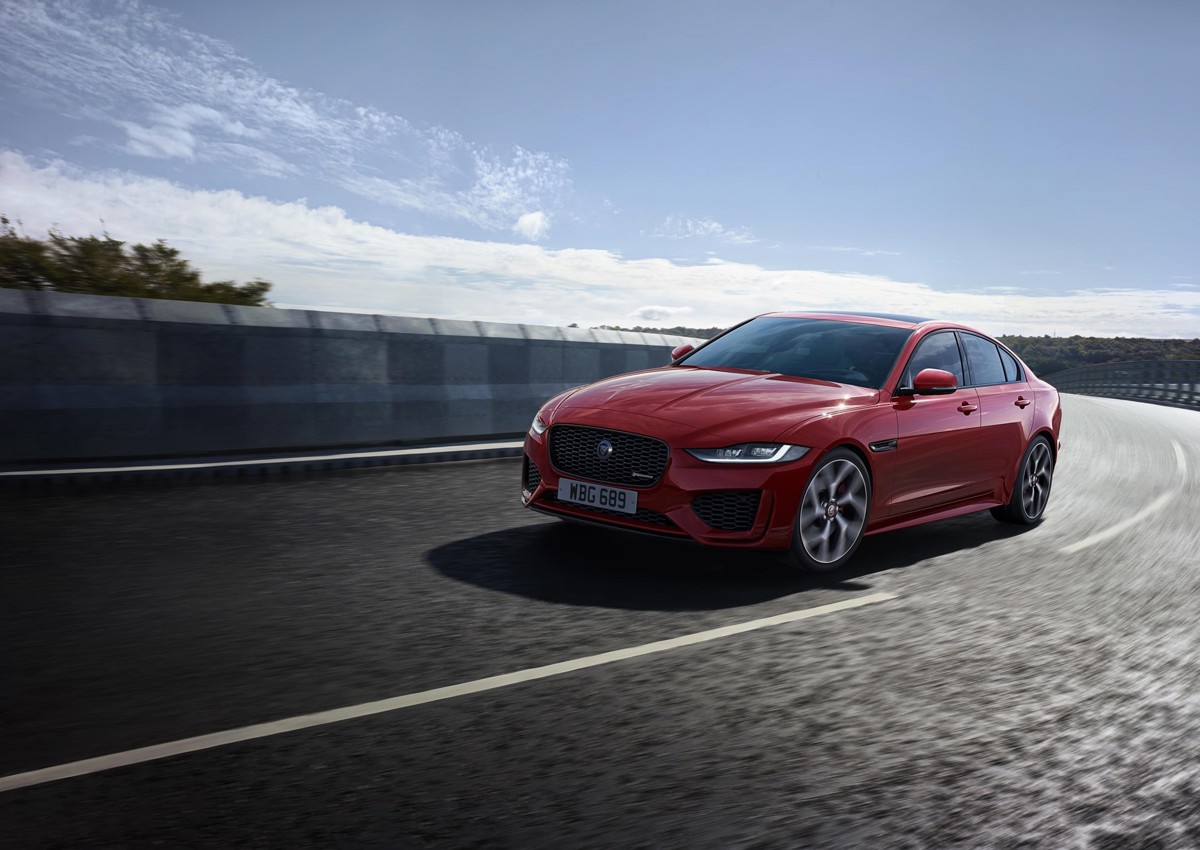 Order books have now opened for the new version of Jaguar Land Rover's (JLR) rival to the likes of the BMW 3 Series and Mercedes-Benz C-Class, with prices starting at £33,915.

Claiming that the model represents better value for money, Jaguar has highlighted the popular D180 R-Dynamic S’s £36,145 pricing, which is some £670 cheaper than the 19MY XE R-Sport equivalent – while adding around £1,100 of extra equipment.

Available only with automatic transmissions, the new XE can also be purchased with either a 250PS and 300PS petrol engine.

Jaguar says its latest diesel engines have approximately 25% better fuel economy than petrol engines, produce around 15% less CO2 and emit around the same amount of NOx.

Rawdon Glover, Jaguar Land Rover MD, said: “In developing the new Jaguar XE, we really focused on the things that mattered to our customers.

“XE remains one of the sharpest handling and best-looking cars in this class, so while we see subtle updates to the award-winning chassis and a more assertive exterior, our design team has made significant enhancements to the interior, completely transforming it from the outgoing model.

“Now packed full of technology, including the segment-first ClearSight system, XE’s cabin is not only cutting edge but extremely luxurious, too.

“Most importantly, the improvements over the outgoing XE don’t come at the expense of our loyal customers – in fact, the new XE is actually better value for buyers.”

Exterior changes to the XE include new front and rear bumpers, all-LED headlights and tail-lights, while the interior features a new Touch Pro infotainment system and 12.3-inch interactive display, first seen in the I-Pace.

Customers can select from S, SE and HSE trim levels, with each also available in sporty R-Dynamic guise. A range of option packs are also available: