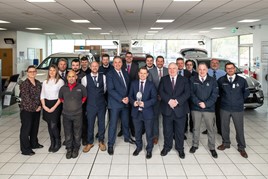 CCR Motor Company’s Mitsubishi Motor in the UK dealership in Bristol claimed the Japanese brand’s dealer of the year award at an event to celebrate success across its retail network. 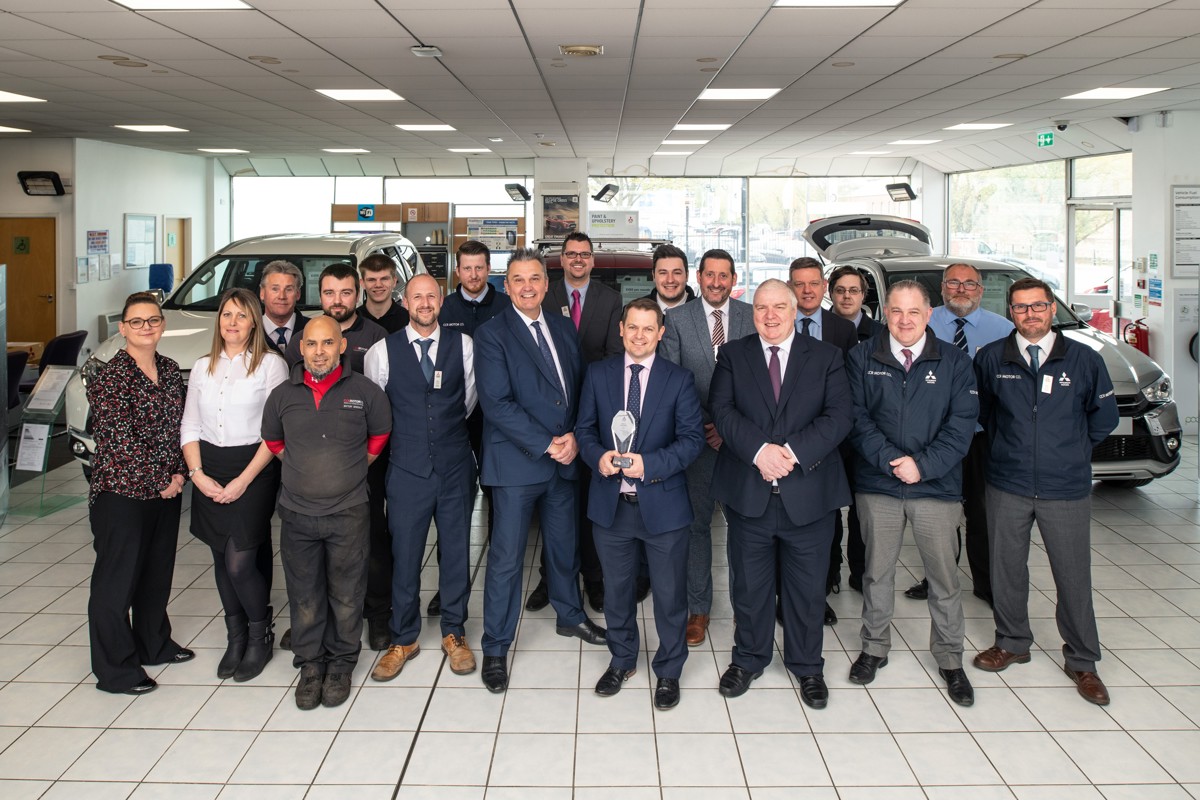 Mitsubishi announced its 2019 Dealer of the Year Award winners during the company’s annual Dealer Conference, which was held at The De Vere Cotswold Water Park, Gloucestershire.

And while the CCR business on Feeder Road, Bristol emerged victorious, accolades were also handed to: Blackshaws Morpeth Mitsubishi of Northumberland; Devonshire Motors of Barnstaple; and Arnold Clark Stirling.

A Long Service Award was also presented to Gatwick Mitsubishi in recognition of 40 years as a Mitsubishi dealer, having first opened the franchise in January 1979.

“The whole team should be very proud of themselves. CCR has represented Mitsubishi for 41 years and we have a very strong partnership so to be recognised in this way feels very special.”

Rob Lindley, managing director of Mitsubishi Motors in the UK, said: “The Dealer Awards allow us to recognise the outstanding achievements and accomplishments of our dealers, who in the last year have consistently performed well above the national average across a range of business metrics.

“The fantastic dealers recognised at this year’s awards should all be very proud of their successes as they have set a very high standard in excellence for our brand and our customers.”