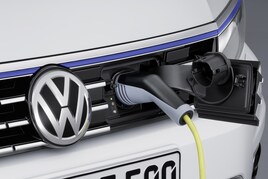 Almost 10,000 Audi, VW, Cupra Seat and Skoda plug-in hybrids (PHEV) are being recalled to franchised UK car dealerships amid concerns about a fire risk to motorists.

AM gained confirmation of the volume after German daily newspaper Bild initially revealed that more than 100,000 PHEVs produced by the OEM giant would be recalled globally due to the risk of fire.

A spokesperson for Volkswagen UK told AM: "As part of our longstanding process of monitoring of vehicles in service, Volkswagen has found that a fuse in the drive system of some plug-in hybrid vehicles may have defects in individual cases.

“In rare cases, this could lead to this fuse not working correctly in a case of overvoltage. Therefore, as part of a recall, an insulating mat is installed as a precaution.”

“Owners of affected plug-in hybrid models from the Golf, Tiguan, Passat and Arteon ranges will be informed and invited to retailer workshops,” the spokesperson added.

The Volkswagen Group is not the first OEM to encounter issues in bringing together electric and petrol-powered drivetrains.

At the time, Ford asked Kuga PHEV owners to stop charging their vehicles and issued compensation for fuel usage as a recall for an estimated 26,000 globally affected models was launched by the brand.

In May 2019, meanwhile, Kia recalled more than 5,000 Niro hybrid and plug-in hybrid models due to an electrical relay that could overheat and cause a fire. 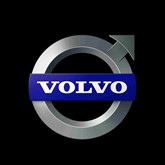