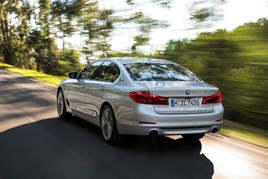 BMW emerged as the most trusted car manufacturer when it came to driverless car technology in a survey conducted by car tracking company Satrak.

Despite respondents being offered a range of tech companies, including the likes of Tesla (of which 19 per cent of respondents indicated trust), Google (18%) and Uber (3%), no less than 52% of respondents said that they would trust a BMW driverless car – more than any other brand.

Car manufacturers that were included amongst the least trusted were found to be both Škoda (15%) and Citroën (14%).

Aside from brands, respondents were also asked whether they would trust driverless vehicle technology from other countries.

Outside Great Britain, where 48% of people indicated trust, 41% of people said that they would trust German driverless technology.

Walton said: “It’s nice to see that people would trust technology from Great Britain however. There’s a lot happening in manufacturing that isn’t always positive, so this should offer a boost in confidence for its future.” 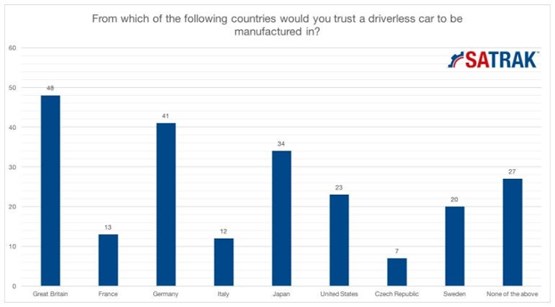 Despite this 51% of people said that they thought that driverless cars might be a good idea although 80% said that it would also be beneficial if people were given additional training when buying one.

When asked what they might do while travelling in a driverless vehicle, 67% of respondents admitted that they would still watch the road over other options such as reading, eating, or playing on a mobile device. 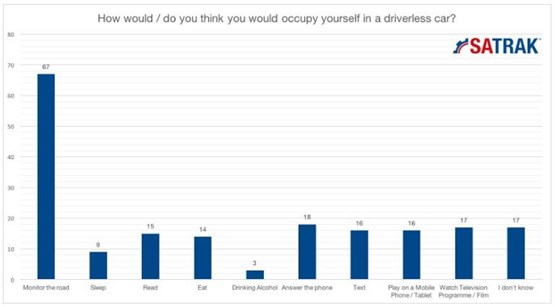