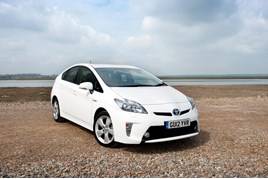 A hybrid has taken the top spot in Auto Trader’s rankings of fastest selling cars for the first time – Toyota’s Prius topping the table in February.

The 2014 Prius Hybrid Automatic was the UK’s fastest selling used car in February, taking just 20 days to sell on average followed by the 2014 Toyota Yaris Petrol Automatic, which took 21 days.

It is the second consecutive month an alternatively fuelled vehicle has been included in the top three; the 2016 BMW i3 Automatic being the UK’s third fastest selling used car in January.

Karolina Edwards-Smajda, Auto Trader retailer and consumer products director, said: “The fact a hybrid has taken the top spot is a clear reflection of the wider industry trend.

“As we’ve seen over the last few months alternatively fuelled vehicles are continuing to increase their market share in both the used and new car markets, something which is supported by the SMMT.

“As greater penalties are placed on diesel cars, it will be interesting to see just what impact it will have.” 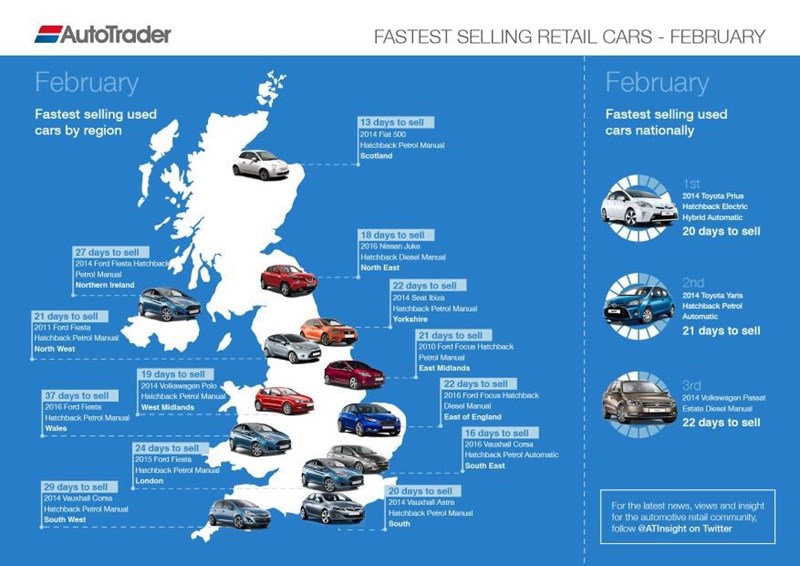 In fact, variations of the Ford Fiesta were the top three fastest selling cars in the Capital: the 2015 Petrol Manual took an average of just 24 days to leave the forecourt, followed by the 2013 Diesel Manual (26) and the 2013 Petrol Manual (27).

Nine out of the top 10 cars that made the national list, carried 2014 badges. What’s more, seven were automatic transmissions. 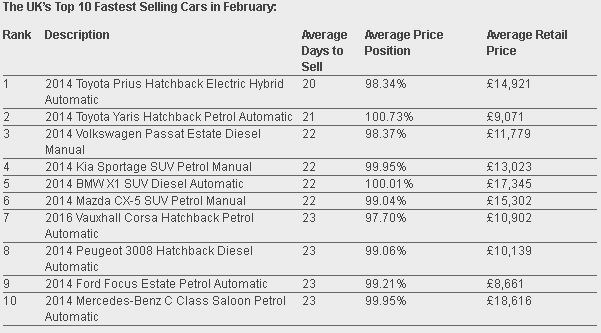