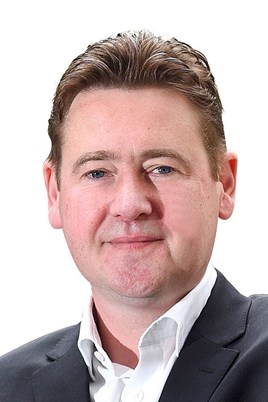 Used values of petrol cars continue to be strong but demand for electric cars has grown, says Cap HPI.

Demand for electric vehicles pushed prices up by 0.6% at three years and 60,000 miles.

"Much of the strength in values can be attributed to the easing of new car pressure compared to the start of last year and the greater focus on used cars expected throughout 2018.”

“The trends that have developed for both electric and petrol hybrid derivatives over the last year or so have certainly been illustrating strength in demand.

It's an encouraging sign for future values as we are likely to see increasing volumes of AFV’s appear in the used car market throughout 2018.” 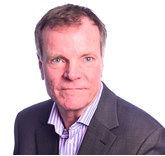