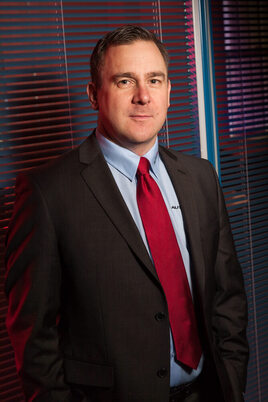 This represents a total price rise in 2021 of £4,989, reinforcing a healthy diesel demand at a time when new diesel car sales fell by 43.8% in the first nine months of the year according to the Society of Motor Manufacturers and Traders (SMMT).

"The fewer diesels in the market the more prices will increase, until such time as diesel fuel is unavailable which looks unlikely anytime soon.

“There is still a big sector of the driving community that is not ready to go electric or even hybrid, particularly when they cover higher annual mileages or drive large SUVs.

"Rather than used diesel prices falling in the future we believe they will continue to rise.”

The online platform’s Auto Trader Retail Price Index showed that last month’s 17.2% like-for-like increase had been eclipsed by a further acceleration in price growth, raising the average price of an advertised used car to £16,067.

Record used car value increases in September have been hailed as a “black swan event” by Cap HPI, with head of valuations Derren Martin describing the seventh consecutive month of rising prices as “extraordinary”.

Market analysis from the valuations provider showed that live valuations had recorded an average 5.9% increase in values – equivalent to £860 – at three-years, 60,000-miles and said that such a rise had not been expected.