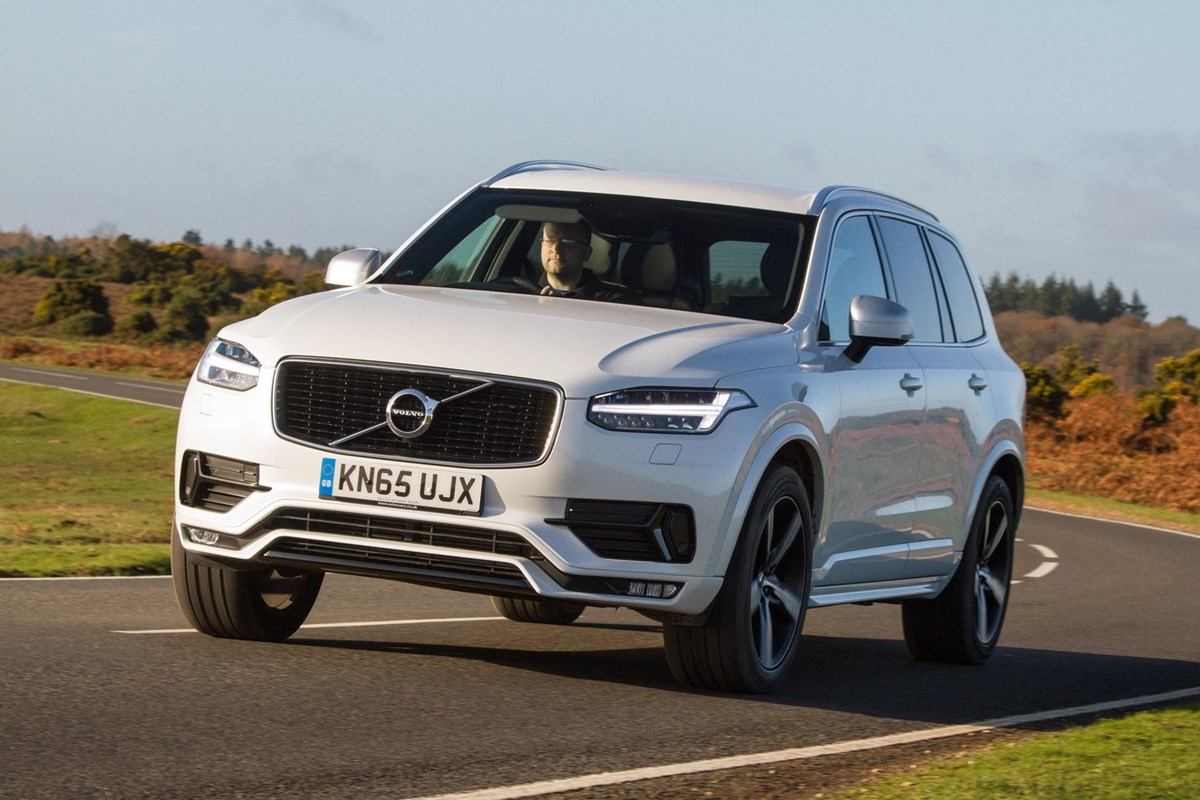 Euro NCAP has announced its list of the safest new cars of the past 12 months as the rise of autonomous braking and success in a new frontal safety test yielding top results.

The European safety regulator announced that Volvo’s XC90 had been the best overall performer in its tests as it revealed the standard-setting vehicles in each sector from an array of 40 new models.

A spokesman for Euro NCAP said that a new full width frontal test had successfully prompted the fitment of rear seatbelt pre-tensioners and load-limiters while autonomous braking technology continued to become more widespread.

He added: “The ratings showed a marked difference between newer cars that have been developed for the latest safety technologies and older vehicles, whose safety has not been updated and which now lag behind the leaders.”

The best performing large off-roader, and the car with the best overall performance of 2015, was Volvo’s XC90, which achieved a 97% rating for adult occupant protection and a maximum 100% for its safety assist technologies.

The Mercedes-Benz GLC was the best small off-roader of 2015, while the Jaguar XE and Toyota Avensis set the standard with identical results in the large family category.

The Jaguar took top honours as all of its safety equipment was standard, however.

The best performing small family car was the Infiniti Q30, with an active bonnet helping it to gain results for pedestrian protection which were amongst the best of 2015.

Two superminis gave the same overall safety performance. The Honda Jazz and the Suzuki Vitara were neck and neck in most areas but the Jazz claimed Euro NCAP’s Best in Class thanks to Honda’s strategy for advanced safety systems.

The VW Touran was the best performing small MPV and the Ford Galaxy/S-MAX just beat the Renault Espace for top place in the large MPV category.

A new focus on the roadster class saw the Mazda MX-5 emerge as Best in Class, albeit with a four star overall rating.

The Euro NCAP spokesman said: “Cars from Germany, Sweden, Japan and the UK are amongst the class leaders of 2015.

“2016 brings new challenges as Euro NCAP introduces an assessment of AEB Pedestrian systems. Some cars, mostly in the premium sectors, already have this technology and should be well placed to lead the ever-improving safety of tomorrow’s car fleet.”