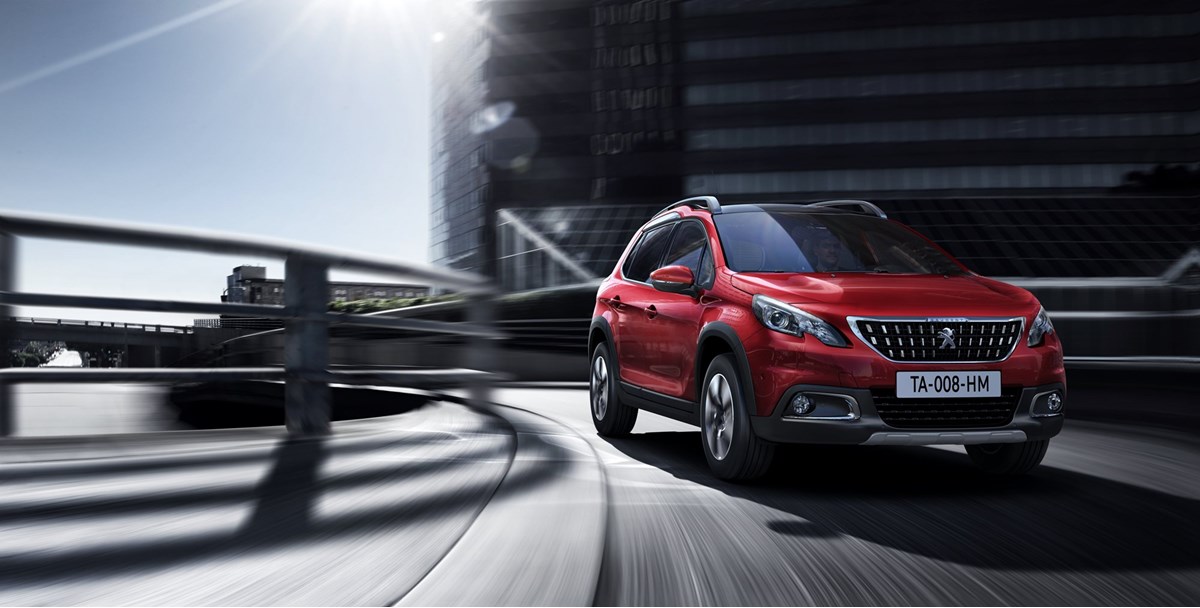 Peugeot is re-launching its 2008 with a more rugged style and the edition of new GT Line specification grade.

The French brand is re-aligning the crossover model towards the small SUV market in a bid to improve on the 40,000 registrations it has achieved since its launch in 2013, claiming that the new look is “more assertive, powerful and appealing”.

Extended wheel arches, a new vertical grille design and front and rear scuff plates are among the design features which aim to accentuate the updated 2008’s more robust appearance.

Three existing trim grades (Access, Active and Allure) are now complemented by the GT Line. Already a popular choice in Peugeot’s 208, 308 and 508 line-ups, the new grade adds a sporty theme with a red/black coloured features.

All 2008s will continue to feature Peugeot’s i-Cockpit interior, with a small steering wheel and head-up instrument display with connectivity now boosted with the introduction of MirrorScreen – based on MirrorLinkTM – and Apple Carplay.

A reversing camera, along with Active City Brake and Park Assist systems are part of the new 2008’s specification highlights.

The 1.6-litre BlueHDi diesel engine is available in 74bhp, 99bhp and 118bhp versions, all with manual gearboxes and identical fuel economy claims of 76.3mpg on the combined cycle.