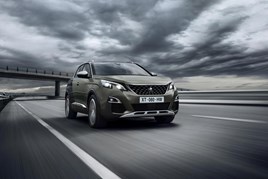 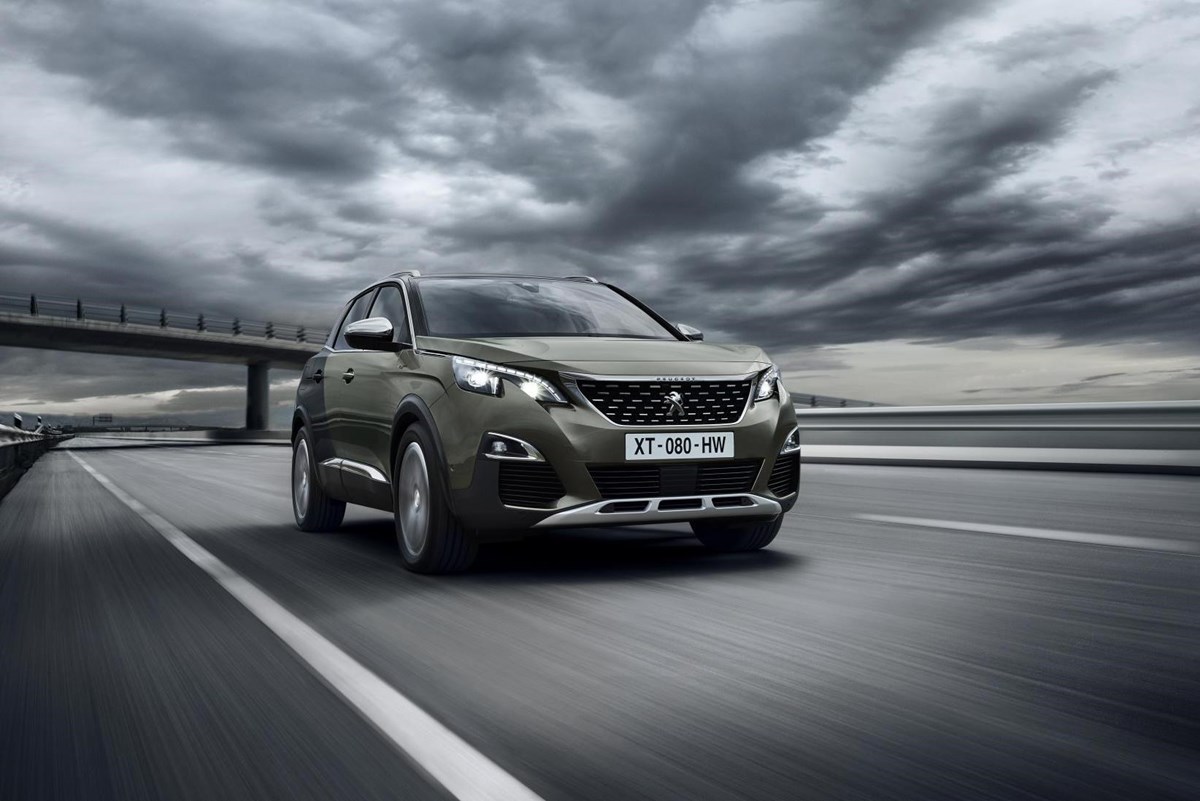 Peugeot has unveiled the range-topping version of its forthcoming 3008 range just a month after the SUV was revealed for the first time.

Order books for the French SUV are due to open in November, with deliveries in the UK set to commence in January, but details about the range line-up are already emerging with news of GT and GT Line derivatives this week.

Both feature sporty styling, with the GT set to be the only 3008 model to come with the option of the brand’s 2.0-litre BlueHDi 180 engine and six-speed automatic gearbox drivetrain combination .

A statement issued by Peugeot stated: “The GT model is positioned as the top-of-the-range 3008 SUV model, with its exclusive and resolutely dynamic proposition, while at the same time being perfectly usable on a day-to-day basis.

“Aimed at driving enthusiasts craving sophistication, the new 3008 SUV GT offers to combine all the qualities of the range's new SUV with an assertive style, an impressive interior that includes the innovative new Peugeot  i-Cockpit, with configurable 12.3” digital instrument panel.”

Prices and performance figures for the Peugeot 3008 have yet to be released.