The Jaguar I-Pace SUV elecric vehicle (EV) has been crowned World Car of the Year and is the first model to top three separate categories in the awards. 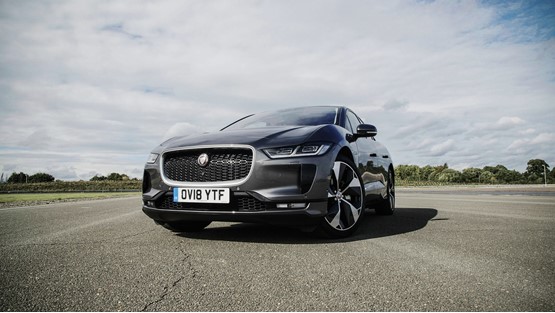 This latest win for the I-Pace, presented at the New York International Auto Show by a panel of 86 motoring journalists from 24 countries, comes just weeks after it claimed the European Car of Year title.

“It is an honour that the Jaguar I-Pace has received these three accolades from the prestigious World Car jurors.

“We started with an ideal, to move towards our Destination Zero vision; zero emissions, zero accidents and zero congestion. I-Pace is our first step to achieving this, and it was conceived when EVs were little more than a niche choice.

The I-Pace has a 90kWh battery and delivers a range of up to 292 miles. It’s capable of charging from 0-80% in just 40 minutes (100kW DC), or takes just over ten hours to achieve the same state of charge when using a domestic wallbox (7kW AC).

The Jaguar I-Pace was chosen from an initial entry list of 40 vehicles in the World Car of the Year award category, then a short list of three finalists as announced in Geneva on March 5. The 2019 Top Three in the World finalists for the category were the Audi e-tron, the Jaguar I-Pace and the Volvo S60/V60. 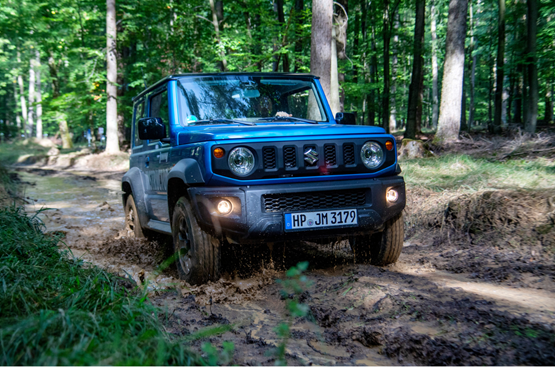 Toshihiro Suzuki, representative director and president of Suzuki Motor Corporation, said: “We at Suzuki are greatly honoured to receive this award. The Jimny is the one-and-only, compact, authentic off-roader, and we have kept true to this concept for almost 50 years. It now has many fans around the world, who enjoy its excellent performance and one-of-a-kind functional design, both on and off-road. We accept this award on behalf of our fans, as well as with pride and confidence in our passion to build exciting cars to be the foot of our customers everyday lives.” 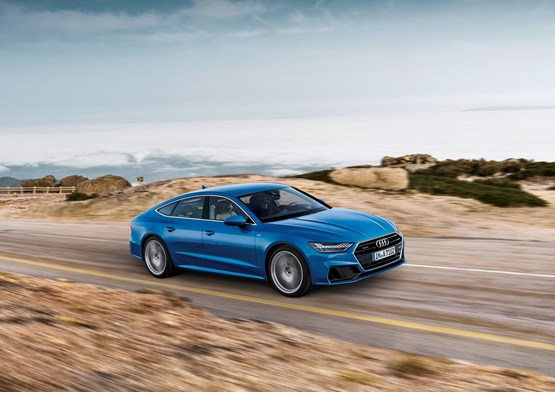 “It is a great honor for Audi to win the World Luxury Car award twice in a row,” says Hans-Joachim​ Rothenpieler, member of the Board of Management of Audi AG Technical Development. “We are very proud of this award because it shows Audi’s ability to develop leading premium cars in various segments.” 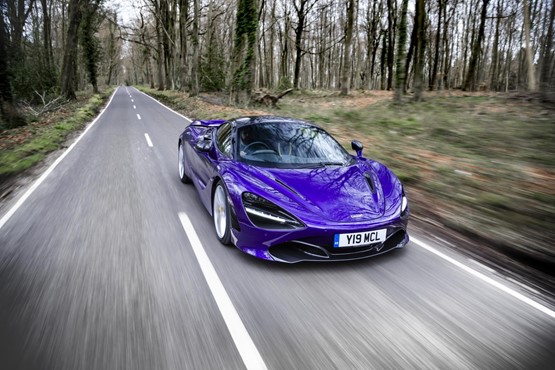 “We feel grateful anytime one of our cars wins an award, but to have the 720S named World Performance Car is particularly special,” said Mike Flewitt, chief executive officer at McLaren Automotive. “We believe the 720S is a revolutionary step forward for both McLaren, as well as the supercar segment, and to have it recognized in this way by an organization made up of the most esteemed media across the globe is a great honour.”