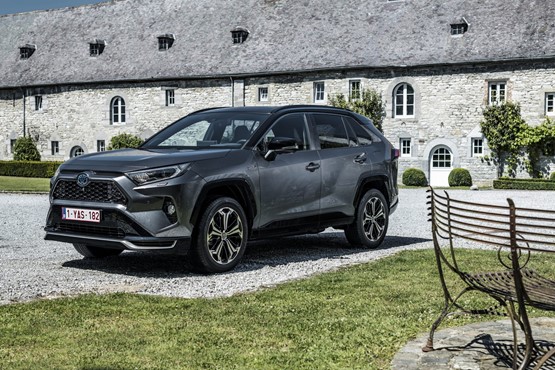 Toyota has confirmed the new plug-in hybrid version of its Rav4 SUV will be priced from £47,395 when it arrives in UK dealerships in Spring.

The new model will be available in two equipment grades: Dynamic and Dynamic Premium. Based on the equivalent RAV4 Hybrid specification, RAV4 Plug-in Dynamic will offer 19-inch alloy wheels, nine-inch multimedia touchscreen, access to connected services, heated front and rear seats and LED projector headlights. To support its EV capability, it will come with a 6.6kW (32A) cable for fast charging (wall box system required).

Boasting a 306PS power output, the plug-in hybrid model will be the flagship of the Rav4 range.

It offers CO2 emissions of 22g/km and a zero-emission range of 46 miles. The new Rav4 plug-in hybrid is expected to attract a high proportion of fleet customers looking for a vehicle with low BIK tax.

Alongside its electric motor, the Rav4 plug-in hybrid uses a 2.5-litre petrol engine to ensures longer journeys can be completed with ease. 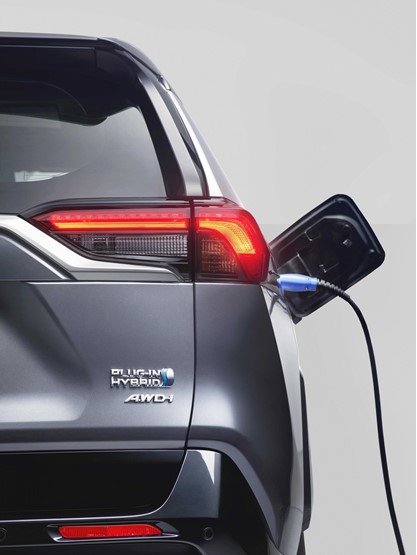 The battery has an 18kWh capacity and can be recharged in 2.5 hours using a 230V/32A connection.

It will come with Toyota’s AWD-i electric all-wheel-drive system as standard. Toyota says the car will be able to accelerate from 0-62mph in six seconds and will provide “best in class fuel economy and emissions”.

Sitting at the top of the range, the RAV4 plug-in hybrid follows the footsteps of the Prius plug-in hybrid and draws on 20 years of Toyota’s hybrid development.