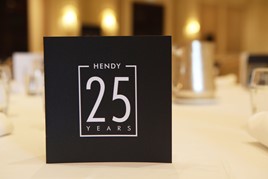 Hendy Group has continued to recognise the “dedication and loyalty” of its workforce by inducting a further eight long-serving colleagues into its prestigious 25 Year Club.

There are now 122 members of the 25 Year Club and Paul Hendy, chief executive of the Hampshire-based AM100 car retail group said that he was both “delighted and honoured” that so many people choose to stay with Hendy.

Inducting the newest members of the club, Hendy said: “I’d like to thank the colleagues for their dedication and loyalty to Hendy Group.

“We pride ourselves on having colleagues of the highest calibre who share our visions and having so many people who have worked with us for so many years demonstrates support in our approach to business.” 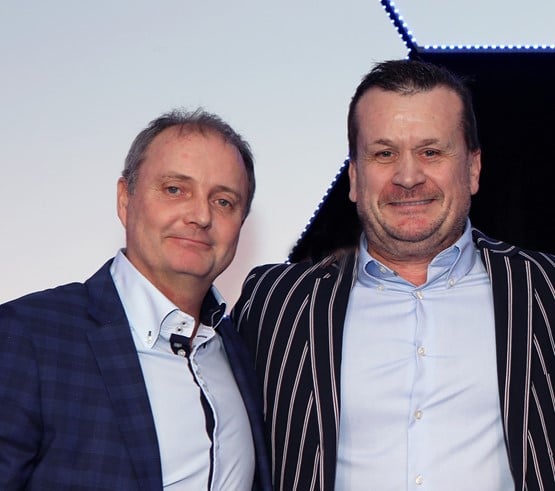 Among those joining this year is Richard Reed who joined the company as general sales manager in Bournemouth before assuming a number of posts within the business – most recently group used car sales manager.

Hendy believes that good training and benefits, personal development prospects and the fact it is family-run are all among the factors driving its high colleague retention.

Hendy said: “We are thrilled to have a happy and motivated team which enables us to offer high levels of service across our business and we are delighted to have so many long servicing colleagues alongside us every step of the way.”

Hendy has also continued to develop its network of retail sites during the first half of 2020.

In June AM reported that the group was preparing to consolidate its commercial vehicle operations in West Sussex amid changes which will introduce a new Ford Transit Centre and an MG Motors dealership to its portfolio.

The group opened a Transit facility on the site of its current Ford car and commercial dealership at Manor Royal in a move which it said would will deliver the consolidation of its current commercial vehicle operations in Crawley, Horsham and Redhill.

That move came just three months after preparations begun to expand its presence in Dorset with the opening of a new Toyota franchised site in Christchurch.