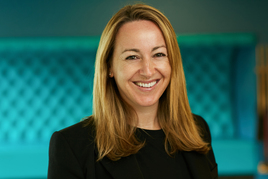 The senior vice-president of sales and UK managing director at CarGurus and PistonHeads has left her role with the automotive marketing platform to lead the launch of Gong in Europe.

Wendy Harris has been apponted as the president of EMEA for the tech business which announced its expansion into Europe this week.

Gong is an AI-powered revenue intelligence platform which claims to have signed over 100 customers in Europe already, including Aircall, Hopin, GoCardless, and MOO.

A statement issued by Gong said that ongoing remote environments had fuelled a strong demand for its services as distributed teams look for better ways to collaborate with each other and their customers.

Gong's new global office will be based in Dublin.

Harris, previously the subject of a '10 minutes with...' interview in AM, said: "Gong's revenue intelligence platform is transforming the way companies do business by empowering sales organizations to adopt data-driven strategies.

"Joining a high-growth company and leading its global expansion in my hometown of Dublin is truly the opportunity of a lifetime."

Harris led European sales at CarGurus for three years and was previously the head of EMEA enterprise sales at Dropbox.

She also spent over a decade working in financial services for Goldman Sachs. 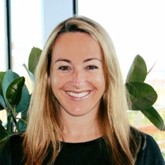