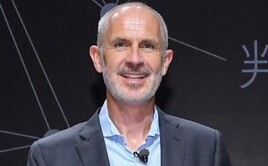 The Geely-owned Swedish premium car maker has announced that Rowan, a Brit and graduate of Northumbria and Glasgow universities, will officially take the helm on March 21, joining the business from his current role as CEO and board member of Ember Technologies.

Volvo said that Samuelsson – CEO and president since October 2012 – will leave the Volvo board but will continue as the chairperson of Polestar to see it through the de-SPAC process, as it is expected to list on the Nasdaq stock market under the ticker symbol ‘PSNY’ later this year.

A statement issued by the brand said its change of leadership had followed “a thorough and diligent search process to secure the continued strong leadership of Volvo Cars with a CEO who has a strong background in software, digital transformation and innovative consumer products”.

Eric Li, chairperson of the board of Volvo Cars, said: "Volvo Cars is going through a rapid transformation of digitalization which is why we wanted to bring in someone with global CEO experience from outside the automotive industry.

“Jim is the right person to accelerate Volvo Cars into the future - enabling it to become the fastest transformer in its field and a fully electric company with millions of direct consumer relationships.” 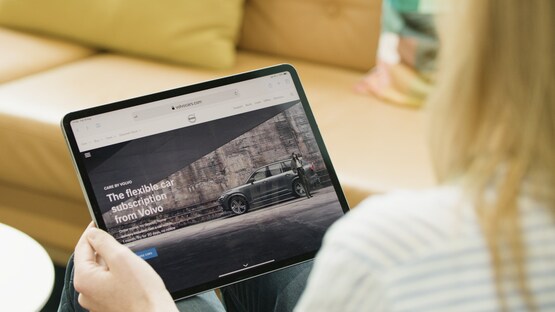 In March last year Volvo Car UK revealed a new retail strategy that will see all its vehicles sold online as its shifts to a wholly electric vehicle (EV) product range by 2030.

In an interview with AM at the time Volvo Car UK managing director, Kristian Elvefors, and national sales manager, Mark Cox, said UK franchisees were already working on parallel traditional and agency model sales contracts to facilitate the shift and had “welcomed the news”.

In September last year Volvo Car UK revealed that 15% of its new car sales were already accounted for by its Care by Volvo vehicle subscription service, meanwhile.

Volvo said that Rowan brings over three decades of global experience in the consumer and technology sectors to his new role.

He has worked with Ember as an investor, board member and its CEO since February 2021, served as CEO of the Dyson Group between 2017 and 2020, and as COO from 2012 to 2017, during which time he accelerated the company's e-commerce strategy.

Prior to Dyson, Rowan was chief operating officer at BlackBerry.

He is currently a senior advisor to the global investment firm KKR and a member of the Shareholders' Committee of Henkel AG, a German technology and consumer goods company, which operates worldwide.

"I would like to take this opportunity to sincerely thank Håkan Samuelsson for his commitment and determination over the past ten years.”

Rowan said: "I am delighted to join Volvo Cars at such an exciting time for the company and at such a transformational time for both the industry and consumers.

“The strong track record of Volvo Cars across innovation, safety and quality, coupled with world-class talent and inspiring sustainability and technology capabilities, places it in the driver's seat for the road ahead.”

AM Awards 2021 winner: Manufacturer of the Year, Volvo Car UK

AM Awards 2021 winner: Manufacturer of the Year, Volvo Car UK