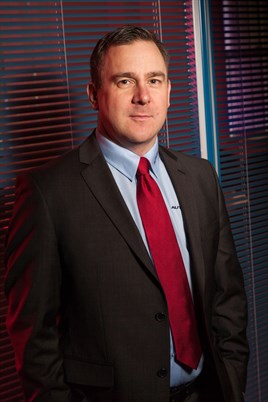 This is the highest average used price since Autorola started its online prices report in 2012. The previous highest was £8,641 in Q1.

Autorola UK’s sales director Jon Mitchell said: “Generally the used market was strong across Q2 for both buyers and sellers on the back of a strong new car market in March.

“Volumes of part exchanges increased on our portal and we saw some increased volume from our fleet and rental vendors which were swallowed up by the market.

“Some industry commentators are reporting a slowdown in demand and prices, but our stock mix at an average age of 33 months and 21,096 miles is the cream of the used crop for buyers, which is why we believe we are bucking the trend.”

At the end of Q2, Autorola had just over 13,800 used cars and vans on its portal which is not far off a record high for its UK business.