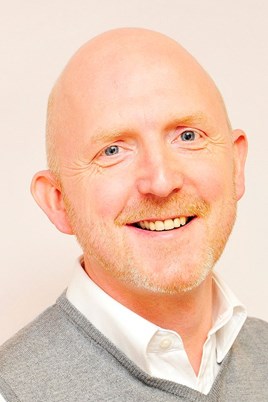 MotoNovo Finance has been recognised in the Sunday Times 100 Best Companies to Work For as the 12th best mid-sized organisation to work for in the UK.

Rapid growth in headcount and business and a multi-million investment in an all-new state-of the-art headquarters building in the heart of Cardiff’s growing financial district have been major projects in the expansion of MotoNovo Finance over the last 12 months.

Despite these major changes, the wider ‘Team MotoNovo’ continues to view the business as a great place to work and with the extra space and facilities for its team, the business is keen to rise higher in the overall rankings.

It is the third year in a row that MotoNovo Finance has been recognised by the Sunday Times rankings.

Group chief executive, Mark Standish, said: “We have a long-held vision; to be recognised as the UK’s leading independent motor finance company. The key foundation stone for all of this is having the best people.

“Recognition in these prestigious awards for a third consecutive year is very gratifying, especially since it comes from team member feedback and against the backdrop of a major change project.

“Fuelled by the energy of our team, these are exciting times for all of us in MotoNovo and we can all look forward to the months and years ahead with real optimism.”

In March 2016, MotoNovo announced that it was set to create more than 580 new jobs – more than doubling staff numbers, with an aim to bring total headcount to nearly 1,000 by 2021.

The team is well on track to deliver on this target with the business delivering record sales performance and plans now well advanced to move into new financial services markets.