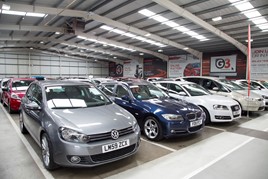 G3 Remarketing has credited a 46% increase in digital bids compared to the last quarter of 2017 to the launch of its mobile inspection and asset management application, AVID.

The company has said it saw a 14% uplift in hammer value figures for the first quarter of 2018, and is on track to top £80 million in sales this year.

The start of 2018 has seen a reported increase of 46% in digital bids when compared with the last quarter of 2017, and the number of vehicles purchased online has also seen an upturn of 14% during this period.

Alongside this, G3 has begun using enhanced HD imagery and introduced 360 degree videos, contributing to an increase in overall total bids on vehicles by 27%.

G3’s sales and marketing director Roger Evans said: “These latest stats indicate that our innovations have improved dealer’s confidence in the condition of the vehicles we sell, which is great to see!

“We’ve had a fantastic start to 2018 and the team is excited to see what is ahead for the remainder of the year.” 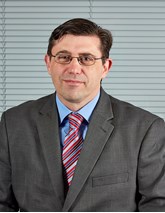