Cox Automotive has warned that car dealers across the UK will have to compromise on their usual stock demands in order to fill their forecourts in a sector now “starved of stock”.

The remarketing giant behind Manheim auctions said that the imbalance of strong demand and limited stock is continuing to stifle volumes but drive up values and urged retailers to exercise pragmatism on the vehicles they are looking to buy.

Cox’s market tracker for August showed the impact of reduced stock, caused largely by the effect of the semiconductor shortage on new car production and emissions regulations’ impact on fleet renewals.

Cox’s data revealed that the only wholesale key performance indicator down on the same time last year is average sold price, which stands at 0.4% lower in 2020. 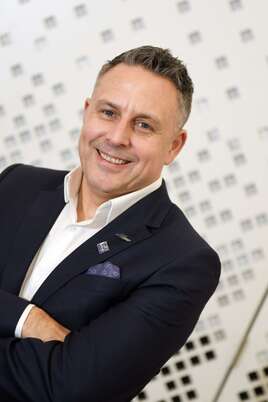 Philip Nothard, insight and strategy director at Cox Automotive, said that market forces mean it is quickly becoming the case that “any stock is considered good stock”.

“We are operating in a market starved of stock,” he said.

“While wholesalers are doing their utmost to keep supply flowing, the general profile of available vehicles is typically older and higher mileage than most would desire.

“However, this is no time to be picky, and it is important that dealers compromise in order to obtain stock.

“Previously, condition and ready-to-retail have been the key drivers for price performance; our data shows that most vehicles at all grades are finding homes to fill spaces on forecourts and websites throughout the past few months. Stock is moving fast, and there’s no time to wait around.”

Following yesterday’s publication of August’s new car registrations by the Society of Motor Manufacturers and Traders (SMMT) some industry commentators suggested that the current stalling of new car supplies could persist for up to three years.

What Car? editorial director, Jim Holder, said: “The microchip shortage has the potential to surpass Covid with its impact on the industry.” 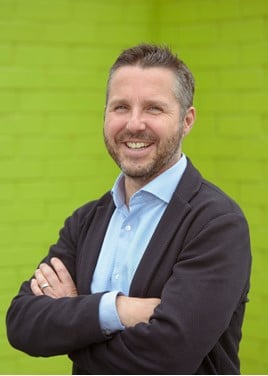 Startline Motor Finance chief executive, Paul Burgess, said that he expects supply issues to ease towards the end of this year, however, adding that Q4 could set the tone for 2022, reflecting “the real post-pandemic economy”.

Despite the removal of Government's furlough scheme, high unemployment and the potential for a winter spike on COVID-19 cases, Burgess suggested that normal economic rules will start to assert themselves.

But he added: “What this will not mean, we believe, is anything that looks like a collapse in values. Even though new car supply is likely to increase gradually, there is a backlog of orders to clear. Used car stock will remain in short supply.”

He said: “The UK faces delay from the EU-UK Trade and Cooperation Agreement (TCA) and distribution is also being impacted by much publicised driver shortages within the logistics sector.

“OEMs will overcome these challenges, but it will take time – and until then, the used market will continue to experience unusually high demand.”