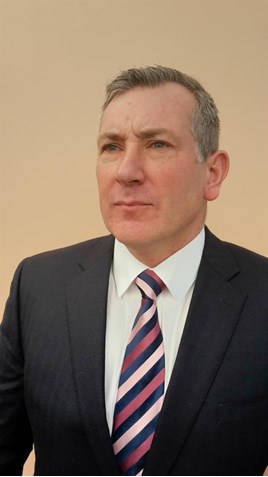 Amongst the contractual trump cards commonly played in customer disputes is the limitation clause; the wild card which seemingly turns an otherwise winning hand into a hollow victory or even a defeat.

The clause is not uncommon in medium to large commercial contracts and is now finding its way into the T&Cs of everyday vehicle sales invoices, seeking to restrict claims for damages but also to exclude implied terms under the Sale of Goods Act 1979 and/or Supply of Goods & Services Act 1982.

It is said, “if something seems too good to be true, then it probably is” and it therefore follows that a term which in effect allows a business to sell, repair or service a vehicle seemingly without any objective standard or recourse would be perverse, wouldn’t it ?

Understandably, any such term is automatically deemed “unfair” in consumer contracts and while distinguished by its own facts, the recent Saint Gobain judgment suggests the same is likely to be true with businesses.

The judgment reiterates the obvious inequality of bargaining power between a small business and a dealer group or manufacturer and that the buyers transact on the dealers standard terms, without being made aware of the clause.

More importantly the decision considered the exclusion of the Sale of Goods Act and Supply of Goods and Services Act, concluding that the customer had no suitable or reasonable alternative  given; it was by definition an attempt to completely exclude liability for satisfactory quality and as such “unfair”, rendering it unenforceable.

The Consumer Rights Act 2015 provides for small and micro businesses “acting wholly or mainly outside of their business” to be treated as consumers, but in any event, failing to offer a customer a replacement or an inadequate warranty of three months  just won’t cut it.