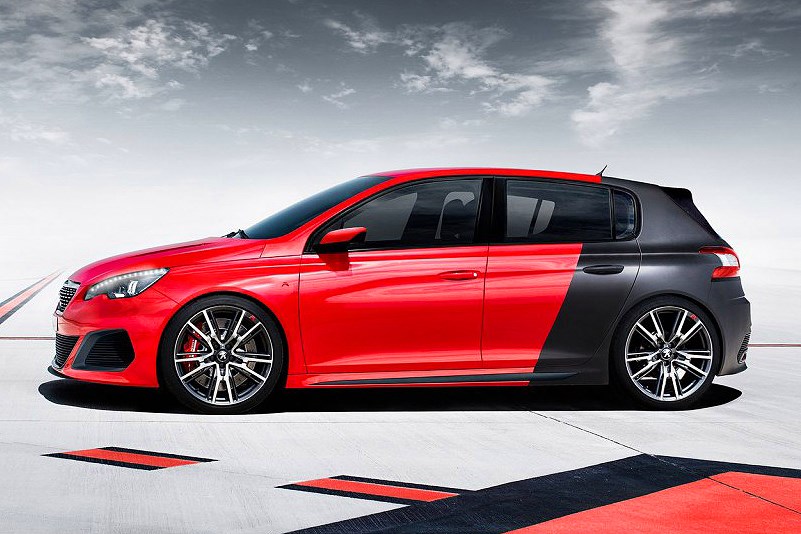 Peugeot retains its position as a 100,000-plus player in the UK car market, despite a 2.8% fall in its 2014 new car registrations and a market share of just 4.2%. In its favour, half of those new cars were private registrations.

Given the cyclical nature of product launches, perhaps it’s not surprising to see that dealers’ rating of Peugeot for franchise value has dropped back to 2012 levels.

Its latest launches include the 108 city car, which is competitive in the market, but offers limited profit potential, and its 308 GTi, which will provide a reasonable margin, but is relatively low volume. A revised 208 supermini, a crucial car for Peugeot, is arriving in showrooms now.

Franchisees have not been satisfied with Peugeot’s current profits or future potential returns, and the targeting process and volume aspirations were also poorly rated. However, they responded more favourably about Peugeot’s finance offers and used car standards.