Toyota has revealed the GR86, an updated version of the outgoing GT86 sport car, priced from £29,995.

It sits alongside the GR Supra and GR Yaris in a “power of three” GR – Gazoo Racing – line-up, according to Toyota.

Toyota says the GR86 can accelerate from 0-62mph in 6.3 seconds, or 6.9 seconds when equipped with an automatic gearbox.

The car's chassis has a lower centre of gravity and improved, 50:50 front-rear weight balance. This combines with increased body rigidity, sports-tuned suspension and a limited-slip differential, to deliver improved handling.

An automatic gearbox can be specified for £2,090.

Customers can take advantage of a PCP agreement through Toyota Financial Services with monthly repayments of £299 (42-month contract, £4,777 customer deposit, with 4.9% APR Representative) for the GR86 manual.

Toyota Motor Corporation has announced plans to offer 30 battery electric vehicles by 2030. Its Lexus premium brand will be BEV only in Europe by 2030, it said.

By 2035, globally, Lexus will sell electric cars only, and all Toyotas sold in Europe will be zero emission. 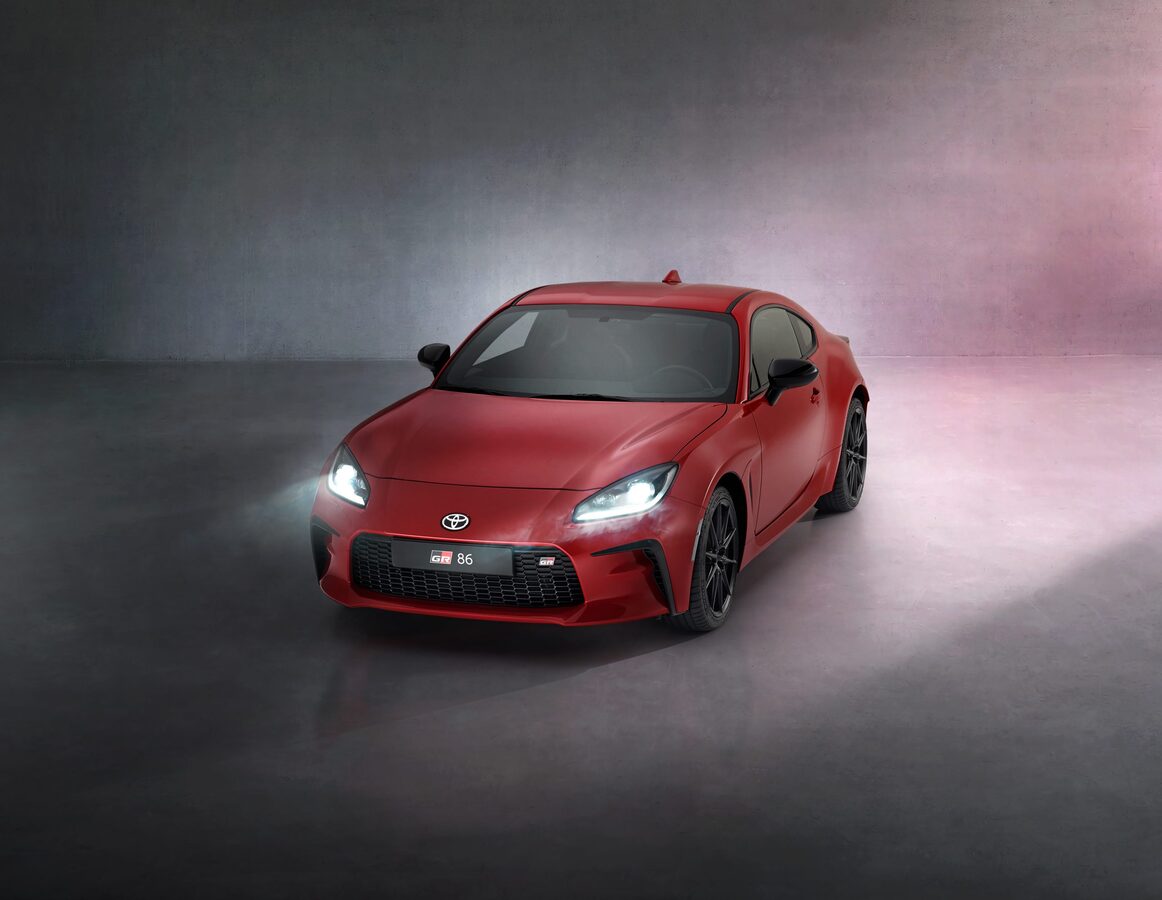