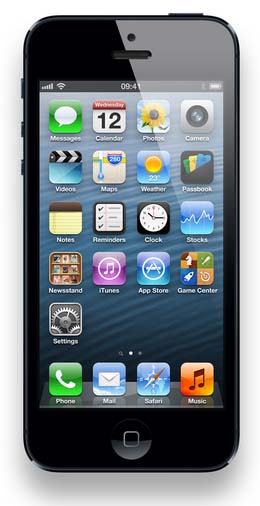 Apple’s latest iOS 7, which runs across the brand’s mobile products like the iPhone and iPad, features additions for the automotive industry, but car manufacturers have already pushed ahead of the consumer electronics giant, according to Frost & Sullivan.

Many manufacturers have been developing their own systems to be compatible with Apple products for years, but this is the first time Apple’s mobile operating has been developed with features for cars specifically in mind.

Krishna Jayaraman, Frost & Sullivan industry analyst, said: “If compared to other players, such as Google and Microsoft, Apple's intention for the automotive industry seems ambiguous at large and the announcements regarding EyesFree and iOS integration is, at best, a predictable reflex reaction to being left out of the automotive OS game.

“Even if exciting, the 'iOS for cars' comes way too late into the market.”

Jayaraman believes the while some manufacturers - for instance, BMW - have categorically declined to use this new solution, it will be ideal for manufacturers which can benefit from a readymade solution.

He said: “The advantage is that Apple has a proven platform for smartphones; there is no need to create proprietary solutions for personalisation and connectivity.

“Dedicated app development process and apps store for automotive are available but are limited to music, phone, navigation, and do not offer app support. In addition, the availability of Siri to control smartphone and native vehicle features could be a great boon.”

Jayaraman said: “For car manufacturers which have already established their infotainment systems, specifically smartphone integration with apps and content however, changing the entire architecture and implementing a completely new system becomes difficult.

“The biggest challenge is balancing iOS with developments manufacturers already have in place.

“Manufacturer attidudes toward iOS device integration technology and their tendency to not really scout for proprietary development at all might help Apple establish its niche.”