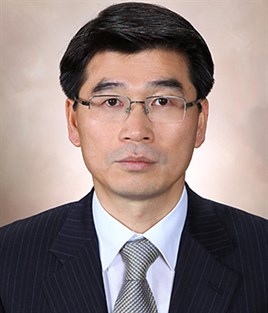 Song has held several senior management positions before being appointed president of Kia Motors France in 2007 for nearly three years.

He subsequently headed Kia Motors Corporation’s Export Planning Group, and then had a leading role at Hyundai Motor Group’s business improvement groups in 2012.

Song will work alongside Kia Motors Europe’s COO and former Kia UK managing director Michael Cole to lead Kia to further growth in Europe in what remains a weak market.

Yea has overseen tremendous growth for Kia in Europe over his two years as president.

Kia’s growth momentum in Europe has continued in 2013, with its market share reaching nearly 2.8% in the first eight months of the year.

Yea is to take up a global role and will now become responsible for the Commercial Vehicle Export business at Hyundai in Seoul, Korea.