Sytner Group has added a trio of BMW and Mini dealerships with the acquisition of Stevenage-based Specialist Cars.

The move takes the AM100's top car retail group by turnover to 18 BMW and Mini franchised locations, with new sites added in Stevenage, Luton and Tring.

Founded in the 1970s, Specialist Cars has a workforce of over 300 employees and has been owned by Clive Fletcher and Michael Donovan since an MBO in 1999.

Fletcher and Donovan will both retire from the sector following the sale of the business to Sytner.

Fletcher said: “We have had an amazing journey with BMW/Mini and our fantastic team. Handing the business over to a leading automotive group such as Sytner, gives us full confidence that it will continue to develop and flourish, and we wish them all the best.” 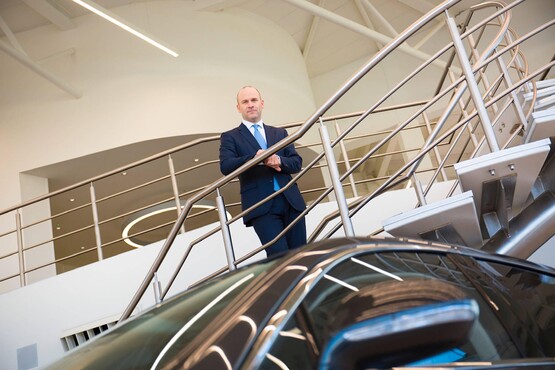 Sytner chief executive Darren Edwards said: “We are delighted to have completed the acquisition of these well respected and long standing businesses which operate from excellent facilities.

“As well as significantly strengthening the scale and depth of our relationship with the BMW and MINI brands, this purchase also allows us to expand the Sytner Group’s geographic footprint in this important market.

“I would particularly like to welcome around 300 new colleagues to the group who I look forward to meeting and to working with in the coming weeks."

David Kendrick, head of Automotive at UHY Hacker Young, advised the shareholders of Specialist Cars on the deal.

Specialist Cars were also advised by Caroline Litchfield at Brabners, with Sytner advised by John Gallon at DLA Piper.

Kendrick said: “The Sytner Group is one of the most successful and largest car retail businesses in the country and represents over 20 of the most prestigious car manufacturers in the luxury and performance sector.

“This acquisition fits in perfectly with their existing portfolio and again demonstrates further consolidation across the sector. I am sure this won’t be the last deal of this nature in 2022 based on what we are seeing.”

Last week AM reported on the findings of UHY’s newly-published Automotive Outlook 2022 report.

The report concluded that the UK’s large car retail groups and PLCs would be joined by international investors and disruptors such as Cazoo and Constellation Automotive in what is likely be a record year for mergers and acquisitions.

Commenting on the potential for a further acceleration in M&A activity in 2022, UHY’s report stated: “We envisage deal numbers will reach the highest levels seen during the past decade."