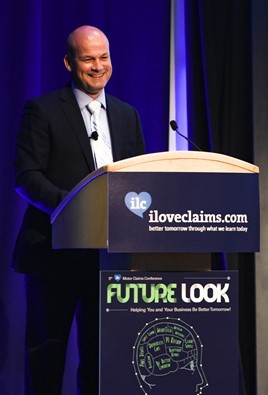 Fix Auto Sandhurst and Fix Auto Petersfield have successfully been selected as approved repairers for Kia Motors in the UK.

For Sandhurst, the appointment arrives less than a month since officially joining the network, while Fix Auto Petersfield also received its official Kia approval earlier in the year.

Fix Auto Sandhurst’s owner, Martin Weller, said: “We were hoping to have Kia approval ready for when we joined the network in May, especially as we have been working towards gaining it since the autumn.

"Thankfully, it’s now arrived and we are good to go. While this is the first VM approval since joining Fix Auto UK, it will not be the last.”

Fix Auto Petersfield’s owner, James Poste, said: “Due to our location there’s only one manufacturer-backed dealership that needs our services and that’s the Kia operation in Haslemere.

"I’m delighted to say we were asked to support it and we succeeded in attaining our official VM approval.”

Fix Auto UK director, Ian Pugh (pictured), said: “When we recruit a new franchisee we do so with the confidence they’ll bring strength to the network.

“Less than a month in, Martin and his team have not disappointed. Gaining official repair approval status is a major investment for any franchisee, with the significant time and energy that is needed to be successful. Well done to both teams.”