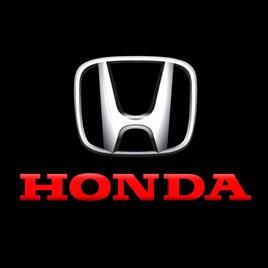 An ICO investigation revealed that the manufacturer had sent 289,790 emails aiming to clarify certain customers’ choices for receiving marketing.

In a statement, the ICO said that the firm had believed the emails were not classed as marketing as they sought to clarify consumer’s position on receiving future marketing material and, if necessary, update the data they held.

But the ICO found that the customer service emails, which had been intended to help the company comply with upcoming GDPR data protection law, were illegal.

Honda could not provide evidence that the customers’ had ever given consent to receive this type of email, which is a breach of PECR, it said. The ICO fined it £13,000.

“In doing so they broke the law. Sending emails to determine whether people want to receive marketing without the right consent, is still marketing and it is against the law.”

Eckersley added: “In Flybe’s case, the company deliberately contacted people who had already opted out of emails from them.”

The ICO said that it recognised both Flybe and Honda would be reviewing how they obtain customer consent for marketing to comply with stronger data protection legislation coming into force in May 2018.

Eckersley warned: “Businesses must understand they can’t break one law to get ready for another.”