Lexus has been named as the Best Manufacturer in the Auto Express Driver Power Survey for the third consecutive year. 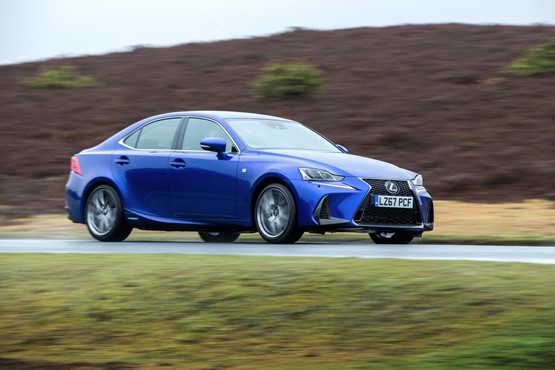 The Japanese brand was recognised by owners for its reliability, build quality and styling, with a 92.06% satisfaction score.

Lexus models also dominated the Driver Power model categories, with the RX taking the award for Best Premium Large SUV and rated best for interior and comfort; the RC coupe emerging as Best Sports Car and best for reliability and build quality; the IS saloon Best Compact Executive Car and runner-up to the Best New Car of the Year; and the GS saloon named Best Executive Car.

Ewan Shepherd, director Lexus Division, said: “It’s 30 years since the Lexus brand was born and it’s always been our aim not just to deliver the best customer service, but also to redefine what great service means to today’s customers.

"It’s this core commitment to excellence, a line-up of great new products and the hard work and dedication of everyone who works for Lexus – especially our retail partners – that has helped us once again claim top place in the Driver Power manufacturer rankings.”

Thousands of car owners took part in the Driver Power survey, which saw the Toyota Prius named as the best car on sale today. 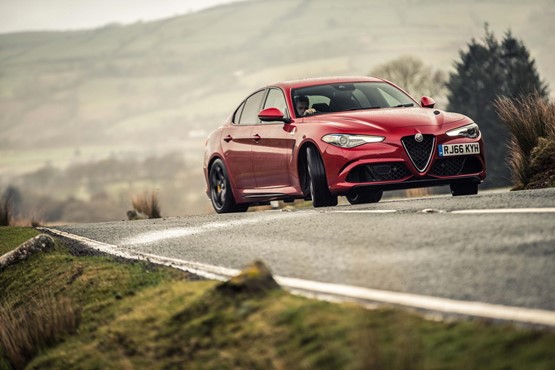 Alfa Romeo took second place with an overall score of 92.04%, alongside wins in the engine and gearbox, and ride and handling categories. 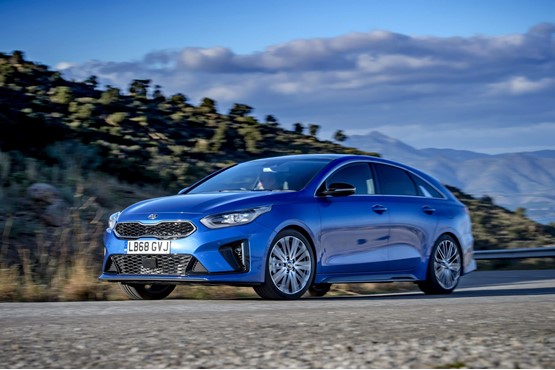 Steve Fowler, editor-in-chief of Auto Express, said: “It’s fantastic to see Lexus top the Driver Power brand rankings for the third year in a row. The company has a proven track record of building luxurious, desirable, and comfortable cars, and the stellar reliability rankings Lexus continually generates will be the envy of many car makers, too.”