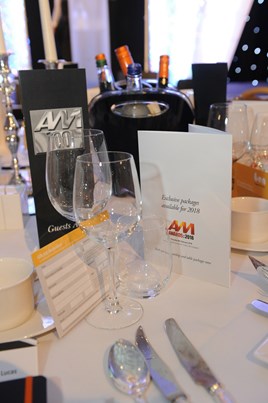 Champagne flowed as the biggest names in the franchised car retail sector celebrated the results of a record year of sales at the 2017 AM100 dinner.

The event, held at London’s Grosvenor Square Marriott Hotel last night, saw the crowning of a new top-placed group for the first time in 18 years after the CarShop car supermarket chain became a subsidiary of the Sytner Group.

AM editor Tim Rose presented a video run down of the entire AM100 table, which this year saw an entry point of around four million pounds lower than that of a year ago.

Rose told guests: “For the third year running the rate of growth has fallen slightly, despite that record new car market.

“Many major groups have enjoyed a great deal of success over the past 12 months, however we are seeing more evidence that organic growth may have peaked.”

AM sought expert opinion from some of the AM100 guests for another video screened during the evening.

Smyth suggested that a strong start had seen dealers able to set cash aside and easily meet targets, but suggested that they might have to use those funds in H2.

McGuire was among those suggesting used cars were the way forward, adding: “2017 could still be the second best year we’ve ever had in sales terms.”

The evening’s guest speaker, Sir Christopher Meyer, was Britain’s ambassador to the United States during the presidencies of Bill Clinton and George W Bush.

Sharing anecdotes from his time in office the accomplished politician said at the end of the night: “I’ve had a fantastic time. It’s been a great event and it’s a really good crowd.” 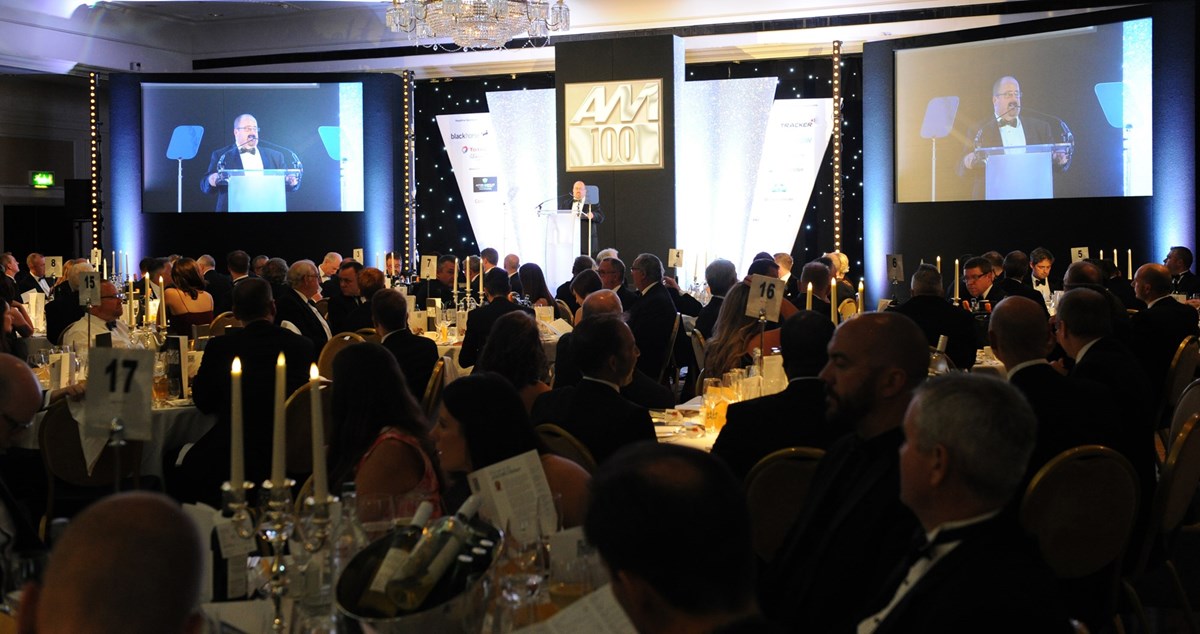