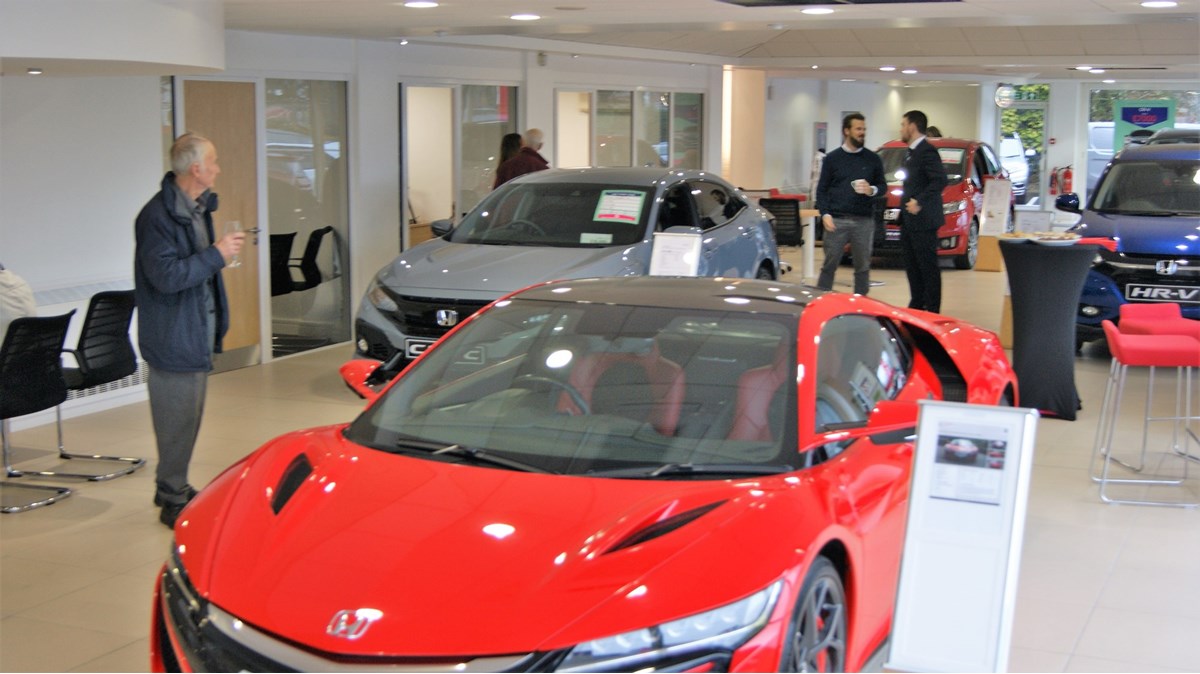 John Banks Group has recently completed its biggest refurbishment project in over eight years at its Honda Ipswich dealership.

Earlier in the year, John Banks Group completed an upgrade of its workshop at Mercers Row Cambridge, which now services both the Renault and Dacia dealership and the Honda dealership, which are both within walking distance from the facility.

Local business J W Wright worked with John Banks to lead their upgrade and refurbishment projects which included a full showroom refit to Ipswich Honda along with improved facilities and staff areas.

Mark Banks, managing director of John Banks Group, said: “We're absolutely thrilled with the result; it's exactly what we envisaged.

“Everyone involved in the refurbishment has worked as a team, sharing the same vision to create a refreshed look for our businesses.

“The materials, fixtures and finishes were, where possible sourced from local businesses such as Glasswells and Foxwood Ceramics.

“John Banks Group has risen to become 90th in The Top 100 companies in Norfolk and Suffolk and as an independent family business it was important for us to use other local independent businesses to support the local economy.

“This investment will enhance our reputation as a leading motor group within East Anglia.”

The period saw the business implement a £25,000 basic wage offering for sales executives and the establishment of Club 150+, which guaranteed every member of sales staff achieving 150 new car sales, and performing consistently each month, a salary of over £32,000.

The group said in its accounts that the move was important to ensure that it could “keep and attract the best people”.