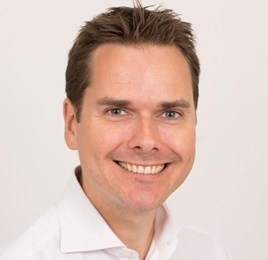 Finance must no longer be an afterthought as consumer habits shift away from “bricks and mortar” to “clicks and mobile”.

Presenting the ‘Digitalisation of Automotive Finance’ whitepaper at its Automotive Finance Forum in Paris today, Sophus3, which has partnered with manufacturers to create online retail solutions, said that finance was the key to success online.

It said: “Analysis of over 500 million automotive online engagements in the first half of 2017 reveals the challenges ahead for the industry as consumer payments increasingly move monthly, the ‘tech giants’ make a move into car finance, and ‘clicks and mobile’ take over from ‘bricks and mortar’.

“And the numbers don’t lie, given context provided by Sophus3’s 16 years of data-crunching in the car industry.”

Among the findings revealed by Sophus3’s whitepaper are:

Scott Gairns, Sophus3 managing director, said: “Most consumers are visiting more brands’ websites, and given eight out of ten cars are now financed, ‘finance’ communication should be a trigger to success or failure: yet Sophus3’s research shows that finance is not represented well on most sites almost an online afterthought, sited as the ‘fifth tab’ as we call it.

“Our analysis also shows that once a consumer hits that fifth tab, the prospect is in buying mode. The brands need to become more pragmatic in how they present finance online.”