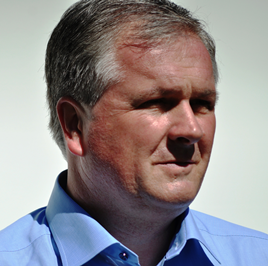 Online car retail portal Tootle raised £2.5m of funding via an investment round led by Hambro Perks, bringing the total amount raised for the start-up to £4.3m.

Tootle plans to use the new cash injection to continue its growth in the used car market and expand its dealer network, as well as funding the development of new technology and additional services such as new/nearly new car supply, car insurance, dealer inspection and transportation services.

“With new product lines of car insurance together with new/ nearly new car consumer offerings planned and overseas operations scheduled in Q4 2017 the close collaboration with Hambro Perks has enabled tootle to not only raise funds but have access to professional services and guidance which is essential to any early stage growth business.

“The ability to have the right Tootle team that have strong experience in the auto sector together with real financial backing make for fast growth for “Tootle.”

Hambro Perks is a Company Builder, incubating and investing in fast-growth companies that aim to disrupt markets and “make lives easier”.

The chairman of Tootle is Dominic Perks, who is also chairman and co-founder of Hambro Perks. Commenting on the recent funding round Perks said: “Tootle is an increasingly reliable platform that is reinventing used car sales.

“We’ve been working with tootle for some time now and have seen the company grow from strength to strength.

“Hambro Perks is a delighted to be involved in what should become a trusted consumer champion brand.”

Launched in 2016, Tootle claims to offer consumers a platform to sell their used cars free of charge.

Tootle’s 2,000+ national network of dealers bid to buy cars without associated auction and indemnity fees, while the consumer achieves a price from a professional dealer that is generally greater than any online car buying service.

It claims that, with an advert that is created in minutes, customers receive initial offers within hours – 82% of offers arriving within 48 hours.

Once the seller accepts an offer, the buyer will arrange payment and collection with the seller directly.

On average the seller earns 5% to 10%, according to Tootle, which claims to have facilitated the sale of over £21 million worth of cars. 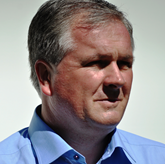