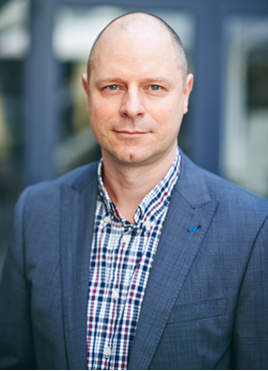 They were Mercedes-Benz’s EQC, and their second generation CLA; Škoda’s Kamiq; the fourth generation SsangYong Korando; BMW’s latest Z4 and the new Audi A1. In addition, the Ford Focus, already tested in 2018, has been reassessed following minor updates to car.

All seven cars achieved five-star ratings in the latest testing.

"From these results, achieving five stars may look so easy, but to meet test and fitment requirements for technology are very demanding and always updated to incorporate the latest technology development and address priorities in road safety.

“Next year will see another step-change in our rating requirements but our experience shows that manufacturers will be keen to maintain the high standards they have achieved so far, and that European consumers will continue to be well served.”

The SUV Korando is the first five-star car from Korea’s SsangYong, whilst the Mercedes-Benz’s SUV EQC is fully electric, yet both the former and its CLA also achieved five-star ratings, with the CLA achieving 90% in three of the four areas of safety assessed by Euro NCAP.

BMW’s Z4 design may look impressive, however, the two-seater also passed its safety tests, with its protection of vulnerable road users (with an active bonnet that lifts when a pedestrian has been hit by a car) impressing those testing its safety.

Audi’s A1 received a five-star rating in 2010, and the new second-generation hatchbacks achieved five-star status this time around, too.

Ford Focus achieved five stars in 2018, and now it has again thanks to safety improvements in 2019. Its seat designs and head restraints and the whiplash protection offered for rear-end collisions, ensured it also received five-star status.