HMRC’s focus on CJRS claims could pose risk for dealers 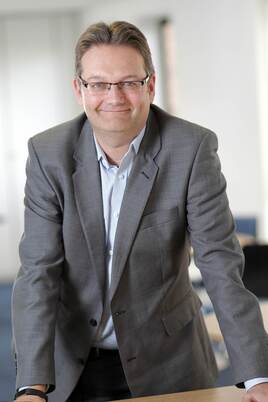 The HMRC is increasing its focus on reviewing Coronavirus Job Retention Scheme (CJRS) claims and there is an increased chance of motor retailers being selected for review.

Dealers are at risk of being selected as the business profile contains known risk areas or being part of a random selection, said accountancy and business advisory firm BDO.

Due to an estimated loss of £7 billion, a £100m investment has been made in setting up a dedicated taskforce within HMRC to review CJRS claims.

Fixed versus variably paid employees, bonuses and commissions, and discretionary and non-discretionary overtime could impact whether a CJRS claim has been made correctly and it would have a direct impact on an individual’s reference pay if any of these areas are dealt with incorrectly.

Chris Bond, tax partner for motor retailer at BDO, said: “As the starting point for all CJRS calculations, if reference pay is incorrect then despite considering the other elements of the calculation such as top up pay, claim periods, furlough start and finish dates, flexi-furlough, usual hours calculations etc, the claim will be wrong.

“With the ability to claim CJRS now closed, we have seen HMRC ramp up its enquiries. Although targeting furlough fraud, HMRC has also stated they will be looking to enforce the CJRS guidance to maintain its integrity.

"This has the potential to catch out some businesses that may have taken a short cut in the calculation due to issues in extracting the right data from their systems.”

A quarter (25%) of UK car dealers emerged from December 2021 with staff absence of over 15% as the Omicron variant of COVID-19 continued to grow cases, an AM poll has shown.

In December 2021, Marshall Motor Holdings chief executive Daksh Gupta called for OEMs to accelerate cuts to their franchised networks as part of efforts to solve the retail sector’s staffing crisis.

HMRC is also asking all businesses to confirm that they have made an accurate claim and have included this within their statutory accounts and corporation tax calculations.

“We are advising all motor retailers to be prepared and to review their historical claims – this isn’t going to just go away,” said Bond.

“They also shouldn’t delay in notifying HMRC of any potential overclaims as proactive behaviour can improve any penalty position. If you have any doubt that your CJRS claim is correct or would simply like some assurance that it is, speak to a tax adviser.”