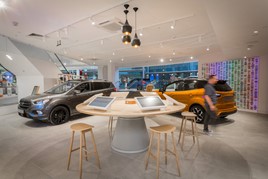 Ford has officially opened its first 'High Street' new car retail space in Next’s store at the Manchester Arndale Centre as part of an alternative car sales channel developed in partnership with Rockar.

The manufacturer’s Buy Online retail platform went live to car buyers last week and plans for the city centre retail space were realised when the Next facility opened its doors to customers yesterday (July 16).

Ford of Great Britain’s chairman and managing director, Andy Barratt, once again took to his Linkedin account to mark the landmark moment.

Barratt said: “Another significant day for Ford of Britain, as we open our first Digital Ford Store, based in the Next store in the Manchester Arndale Centre. This is our first store in store globally.

“Outstanding work from both Julie 'Morris and Louise Coates in the Ford team to bring this concept to life.”

He added: “Customers can now elect to purchase in store direct from Ford using our online platform launched last week, and take delivery from a local dealer, or select to be introduced to their local dealer.”

AM exclusively revealed that Rockar planned to partner with Next and an OEM online in early January, following that story with news of Ford’s move into the Manchester Arndale Centre two months later. 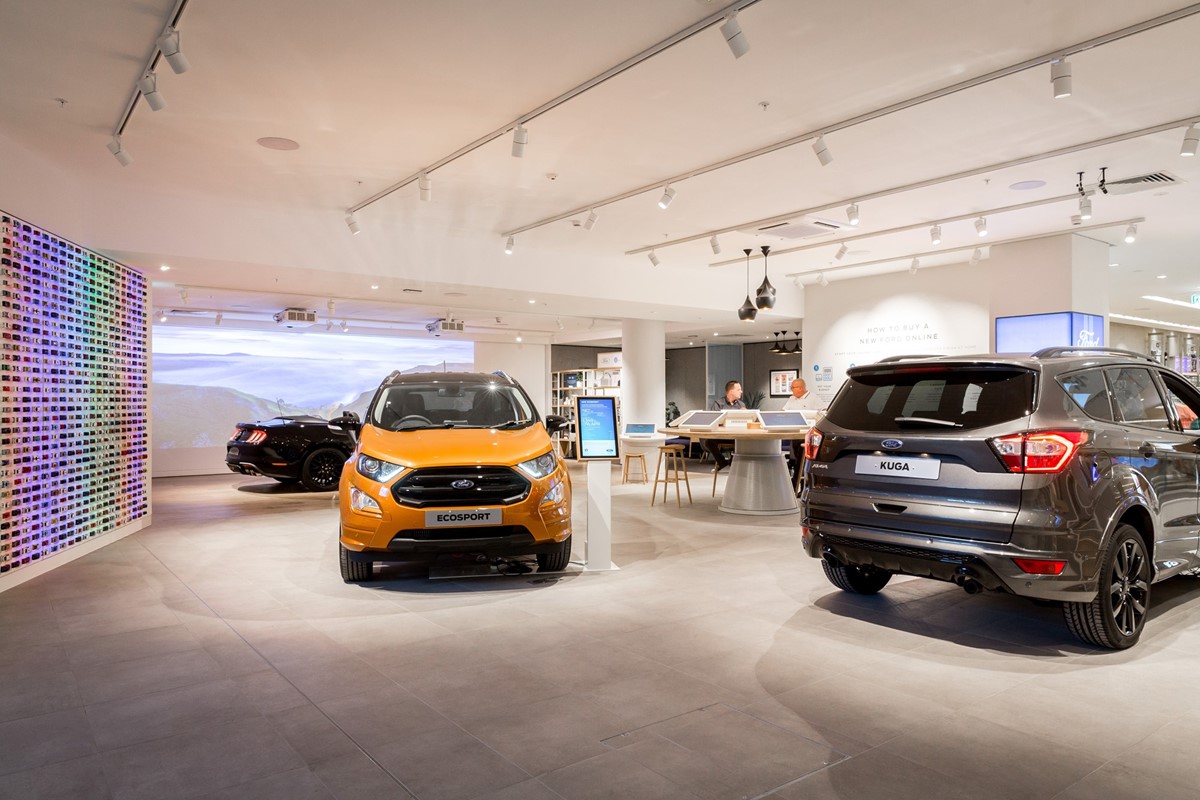 The new-look five-car High Street retail space in the newly-refurbished Next store in Manchester’s Arndale shopping centre offers shoppers the opportunity to test drive vehicles and new cars can be handed over at the site.

A new Ford team of 15 product experts and support staff has been recruited for Ford with the support of Rockar. The team will not be paid commission for sales.

Ford’s launch of its an online car sales pilot for customers allows them to specify, finance and order a new car for delivery to participating dealers, Ford in Manchester Arndale or to a home address anywhere in the country.

Speaking to AM earlier this year, Rockar founder Simon Dixon said that Ford’s link-up with Next could pave the way for the introduction of similar retail outlets to more of its 500 UK-wide stores.

He said: “Next has 500 stores across the UK, so the opportunity for us is huge.”