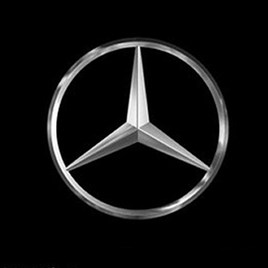 Mercedes-Benz’s recall of 60,000 vehicles equipped with software designed to manipulate emissions tests have been followed by a profits warning from parent company Daimler.

Automobiles Germany’s transportation ministry announced on Saturday (June 22) that the German premium carmaker must recall the diesel-engined vehicles in Germany after tests revealed that the vehicles only comply with emissions limits when a certain function is activated.

The Mercedes-Benz GLK 220, produced between 2012 and 2015, was the subject of the recall but the Government is now expanding its investigation to look at more models that use the same engines, the Financial Times reported today (June 24).

Daimler plans to appeal against the recall decision because it considers the emissions control systems, but had already recalled three million vehicles as part of an effort to rectify excess emissions coming from their diesel engines first announced in 2017.

News of Daimler’s latest emissions issue was first published by German news outlet, Bild am Sonntag, ahead of a warning to investors that its second-quarter earnings will take a “high three-digit-million” hit as the Stuttgart-based parent of Mercedes-Benz will have to shoulder a higher than anticipated financial fallout of the recalls.

Its third profit warning since 2018 revealed that the business now expects earnings before interest and taxes to be similar to last year’s level of €11.1bn (£9.9bn), compared with the previous guidance of a “slightly higher” EBIT, the FT said.

Shares in Daimler opened down 3.5% on Monday morning.