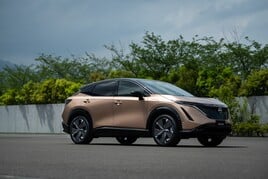 Nissan GB has confirmed that there will be no change to plans for the UK launch of its flagship Ariya EV, despite reports of delays.

The fully electric Ariya is available to pre-order with the first deliveries beginning in summer.

A spokesperson told AM: “There’s no change to our UK arrival plans. We’ve previously said Ariya will be here in summer and that’s still the case here.”

Reports this week stated that Nissan had delayed the release date of the Ariya in Japan amid the global semiconductor shortage and other supply chain disruptions.

The Japanese car maker had flagged a late-March launch, but the Ariya is now set to go on sale on May 12 in Japan, the report states. 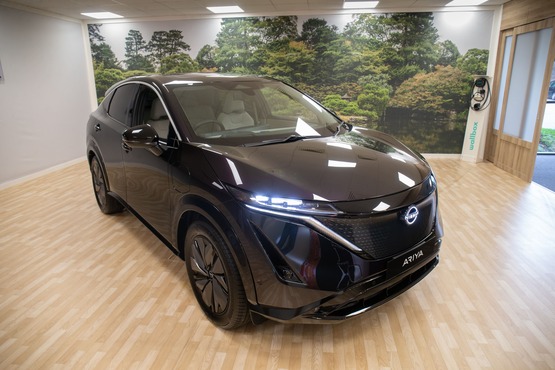 He stated that the current lead times for an Ariya customer, depending on specification and launch dates, is five to seven months.

In the interview, Humberstone said Nissan are launching five new products in 2022 and it has a “very clear strategy for the short and long term”.

In an AM manufacturer profile feature, Humberstone said that Nissan dealers will be in a good place to capitalise on the UK car market’s electrification, but they will need to raise their game.

He said: “We're fully expecting to see a ramp up through 2022 and hopefully get to a degree of some normality again towards Q3 and Q4 in terms of volume supply - so we're very optimistic. We were very bullish on 2022."

Nissan said it is looking at launching all its future products via its live new showroom facility.

Nissan’s Live Showroom is a concept that allows customers to take a real-time tour of their preferred model via one-way video call with a product expert, where customers can have their questions answered without visiting a dealership.