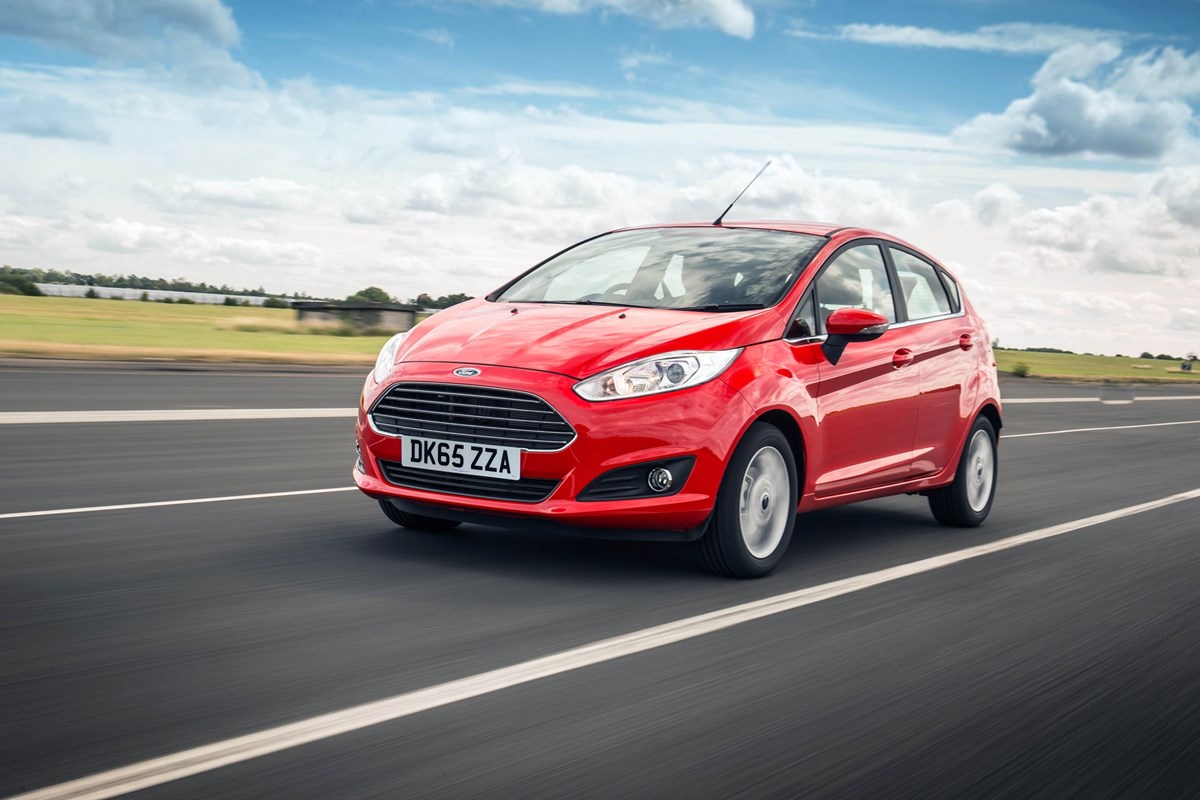 Carwow has gathered data on the the regional differences between car model preferences across the UK and the Ford Fiesta and Nissan Qashqai are the most popular models.

Sunderland – where the Qashqai is built – favours the Nissan, while all the areas that surround it favour the Fiesta. In Essex, where Ford’s Dunton Technical Centre is based, the Fiesta takes the top spot in Romford, Colchester and Southend. In Luton, where Vauxhall is headquartered, the brand’s Mokka SUV is top of the leaderboard.

Detailed maps of London and the areas around Birmingham and Manchester reveal different tastes across cities.

Alderley Edge, for example, known as the home of many of Manchester’s Premiership footballers favours the Audi Q5 SUV, while Manchester’s favourite car is the VW Polo. Birmingham’s wealthy Edgbaston area likes the Mercedes C-Class while Birmingham itself prefers the Ford Fiesta.

In London, the VW Golf reigns supreme but in Knightsbridge the Range Rover Sport luxury SUV comes out on top.

On some of the capital’s most congested streets – in Central London – the Land Rover Discovery is favourite.

Meanwhile, in Canary Wharf, where many of the nation’s banks are headquartered, the Mercedes C-Class is the most popular car.

Some cities in the UK clearly have more exotic taste in cars, with the top-configured car in Glasgow being the 296bhp four-wheel-drive Volkswagen Golf R. In Aberdeen, meanwhile, it was the Q5.

James Hind, chief executive of Carwow, said: “Every month we see just under 100,000 new cars configured on carwow.co.uk, which gives us a real insight to car-buying habits and trends across Britain.

“It’s great to see the majority of regions in the UK are driving a car with a British connection – the Qashqai is built here, much of the Fiesta was developed here and the Mokka, popular Range Rover and Land Rover models all come from British brands.”