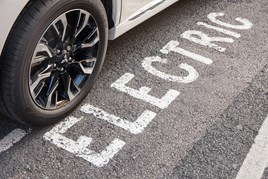 A survey has revealed 78% of drivers are not considering buying an electric vehicle in the near future.

The poll by online car servicing provider Servicing Stop asked motorists if they were planning on purchasing an electric car; or even considering it.

But almost 80% believe there should be designated parking bays for electric cars equipped with charging pods.

The survey asked 1,377 motorists what; if anything, attracted them to electric vehicles and almost a third said it was the lower driving costs.

It has not yet been confirmed which costs or saves the most out of fossil fuel based and electric vehicles, but 91% of motorists believe that electric cars are in fact the cheaper alternative.

The second most popular answer was the positive effect electric cars can have on the environment and more than a quarter of motorists said that the government grant of up to £4,500 was attractive. A further 11% said that the lower service costs of electric vehicles was a bonus.

While motorists are clearly behind electric cars as a cheaper alternative to petrol and diesel vehicles, 71% said that electric cars were ugly. This is no doubt a contributing factor to the lack of motorists gearing up for the move to electric.

Chief executive and founder of Servicing Stop Oly Richmond said: “With so many big time brands bringing out an electric range and with the Government offering financial incentives, I am surprised to see just 22% of motorists considering the change.

"Perhaps we all just need warming to the idea but anything that provides cheaper running and servicing costs is a great idea in my eyes.” 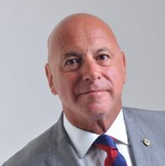