Guest opinion: update on whether dealers will be able to make reminder and sales calls 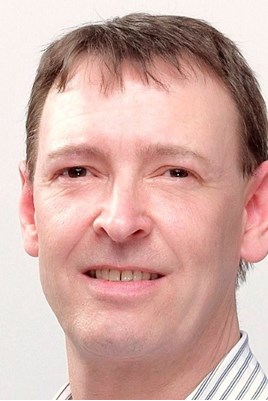 The question of whether dealers and garages will in future be able to make reminder and sales calls has taken another turn.

The Information Commissioners Office has announced it is holding off on making any decision on regulation for outbound calls to the public until publication of the EU e-Privacy Bill.

Below is a summary of the progress of the act, and it paints a far from negative picture.

Call For Action On The TPS, a group formed to protect the right to make telesales calls and reminders to customers and sales prospects, is about to launch a lobbying campaign aimed at MEPs and the relevant commissioners in Brussels.

In summary, the draft bill currently contains a clause that allows individual governments to select opt out regulation on telemarketing.

This is what we have now - people can currently opt out by joining TPS. The alternative opt in is essentially a ban on calling. The UK Government has not taken a public stance on the subject.

The parliament has yet to debate these amendments, but will do so at the beginning of September when MEPs return from their summer holidays.

New regulation is due to be approved by May 25, 2018, with a six-month grace period to follow.

Given that this is a contentious piece of legislation it may encounter significant delays, however.

Data retention limits are just one point of disagreement between the council and parliament.

The regulation is likely to be approved six to 12 months after May 2018, which means between October 2018 - April 2019 assuming the current timetables stand.

Article 16.5 leaves it up to member states to decide whether telemarketing requires opt-in consent.

For example, the UK could introduce its own legislation stating that telemarketing could be carried out under legitimate interest and without prior consent.

This would maintain the status quo, subject to other General Data Protection Regulation (GDPR) requirements.

Although the e-EU Privacy Bill and GDPR will cease to be applicable within the UK after Brexit, government will migrate content into the forthcoming Data Protection Act in order to comply with EU law with the aim of making it easier for companies to trade in Europe.

Author: Nick Rines (pictured), spokesman for Call For Action On The TPS