The Japanese brand announced PCP car finance offers on the long-awaited new model as potential customers arrived in showrooms this week ahead of the first customer deliveries which will get underway before then end of the year.

The special Juke preview events are being hosted by retailers between October 7 and November 15. 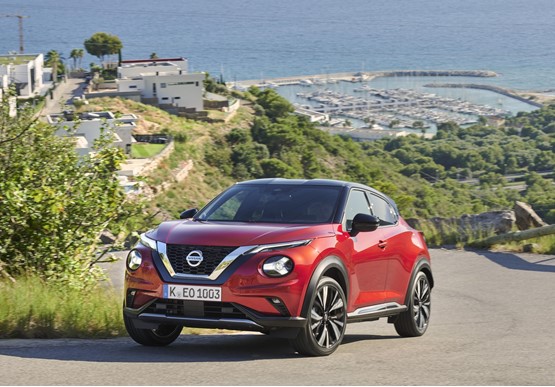 Nissan published finance examples ranging from £276.77-a-month were published for a range which starts at £17,395 for the entry-grade Visia and tops out with the range-topping £23,895 Tekna+.

“Thanks to these attractive monthly finance options, ownership of this new model, even for the thousands of existing Juke customers looking to upgrade from the previous generation car, is both affordable and desirable.”

As the new Juke officially went into production at Nissan's Sunderland plant today (October 10), Nissan announced that it was ending its night shift at the North-East production facility.

The BBC reported that no jobs would be lost as a result of the move, however, and the 440,000 car a year rate of production would be maintained on the Qashqai, Juke and electric Leaf models built there.

Nissan’s new Juke model was launched to the UK press an international launch event this week, with details of the trim and engine line-ups both being revealed publicly for the first time. 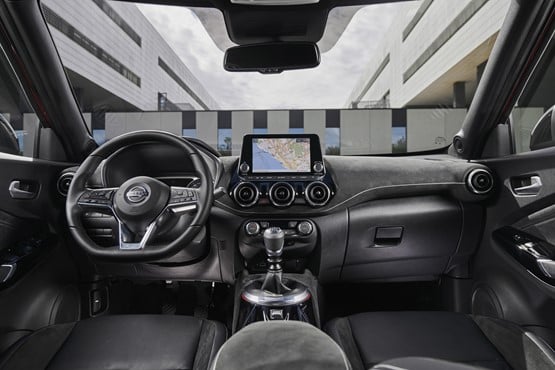 The higher specification Tekna with manual transmission, is available for £339.65 a month on the same PCP agreement.

Despite being all-new, Nissan believes that its new Juke has retained its key iconic design features, including the signature circular headlamps.

A range of 11 body colours in combination with three roof contrasted colours are available and customers will also be able to choose from three optional interior themes: The Urbanizer; The Midnight; and The Juke.

Nissan has added space for passengers and luggage, with rear-seat knee room increased by 5.8cm, rear headroom by 1.1cm, and 20% more luggage capacity thanks to a 422-litre boot. 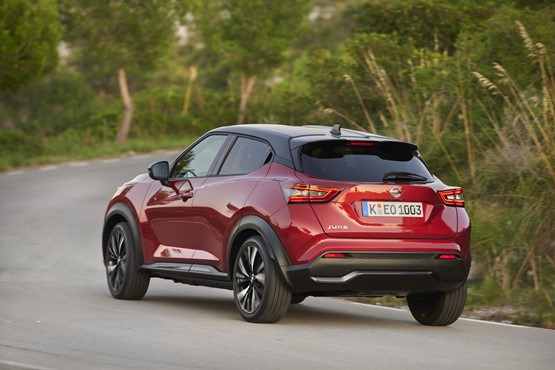 From launch the Juke is available with a turbo-charged 1.0-litre petrol engine which produces 117PS and 180Nm of torque (200Nm with over torque function).

A six-speed manual transmission is standard, while a new seven-speed dual-clutch automatic with paddle shifts is also available.

Under the WLTP combined fuel economy cycle Nissan claims the Juke is capable of 45.6-to-47.9mpg for manual transmission versions and 44.1-to-46.3mpg for DCT models.