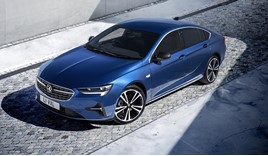 Over 300,000 Insignias have been delivered to customers since its launch a decade ago and the brand is hoping that the restyled front and rear of the updated model will help it better compete in a market that has seen consumers transition to SUVs in their droves.

Vauxhall itself has launched its Crossland X and Grandland X SUVs since the launch of the Insignia and has now withdrawn the Mokka X from sale ahead of the arrival of a new Juke-rivalling entrant in 2020.

Last week Jato Dynamics revealed that Europe's new car registrations grew by 8% to 1.21 million units during October as SUVs once again drove growth across the 27 markets analysed with a record 40% market share. 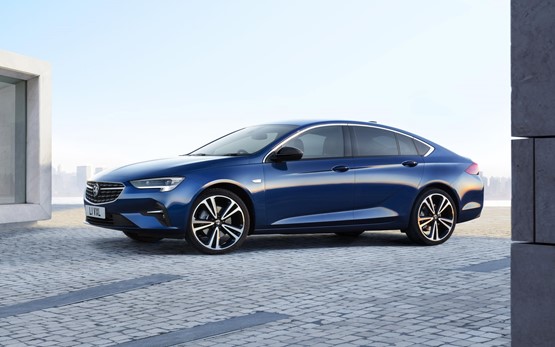 The redesigned saloon’s front end has a new look to house the impressive next-generation IntelliLux LED headlights, with 84 LED elements in each dipped beam.

The rear of the Insignia, meanwhile, has been revised to include new features extending to a rear-view camera and a rear cross traffic alert system.

Vauxhall claimed that the new Insignia looks lower and wider than before, thanks to the position of the air inlets with integrated fog lamps.

It said: “It looks sharper and more coupe-like in its styling than ever before, with the Insignia’s design defined by clear lines.

“The slim, horizontal lines of exterior design continue into the interior, with precisely placed chrome accents adding to the stylish ambience in the top-of-the-range model.” 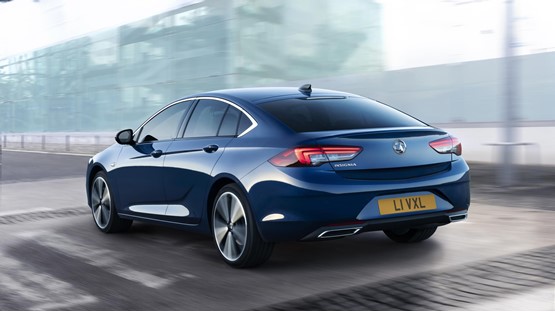 For driver convenience, infotainment options are compatible with both Apple CarPlay and Android Auto, from the basic seven-inch colour touchscreen Multimedia Radio to the Multimedia Navi Pro unit, while the top-of-the-line version features an eight-inch touchscreen and a number of Connected Navigation services.

The optional E-Call system exclusive to Vauxhall can be specified for Insignia orders, automatically sending an emergency call if the seatbelt tensioners or airbags are deployed. Alternatively, help can be summoned in seconds by pressing the red E-Call button.