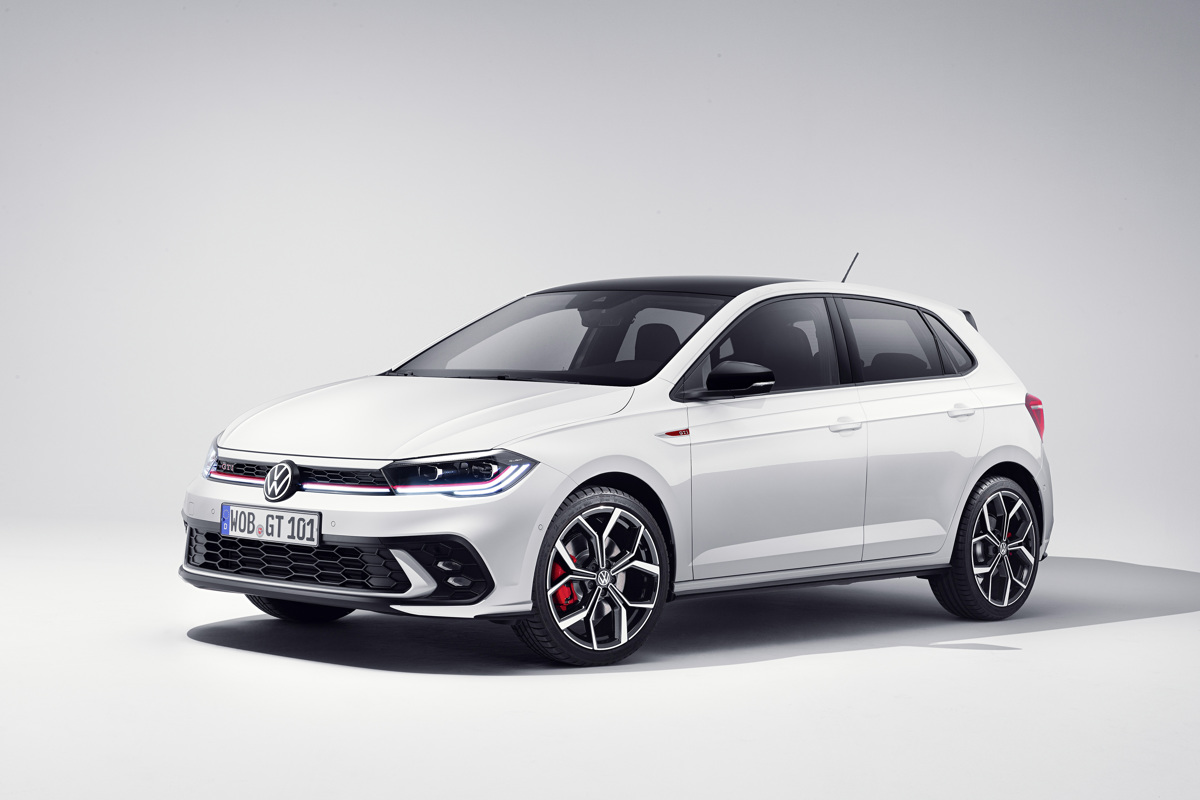 Volkswagen has revealed the new Polo GTI, which follows the announcement of a facelift for the rest of the Polo range.

It gets a revamped look, with new bumpers and lights inspired by the Mk8 Golf. There’s also a new light bar in the front grille. 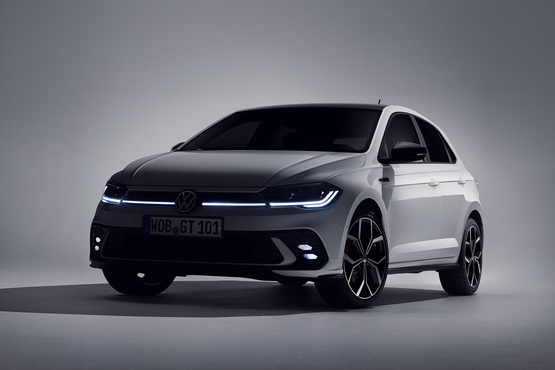 The powertrain remains the same as the old Polo GTI’s, using a 204PS 2.0-litre turbocharged petrol engine with a seven-speed DSG. It’s enough to shift the hot hatch from 0-62mph in 6.2 seconds.

Power is slightly up on the Fiesta ST, with 320Nm versus the Ford’s 290Nm. There’s no word on a manual gearbox, however, which could deter the keenest drivers.

A digital instrument cluster is fitter as standard to GTI models too, along with an eight-inch touchscreen infotainment system that includes access to VW’s connected services.

Other changes include the introduction of the brand’s new touch panel climate controls and a revised steering wheel with touch-sensitive switches.