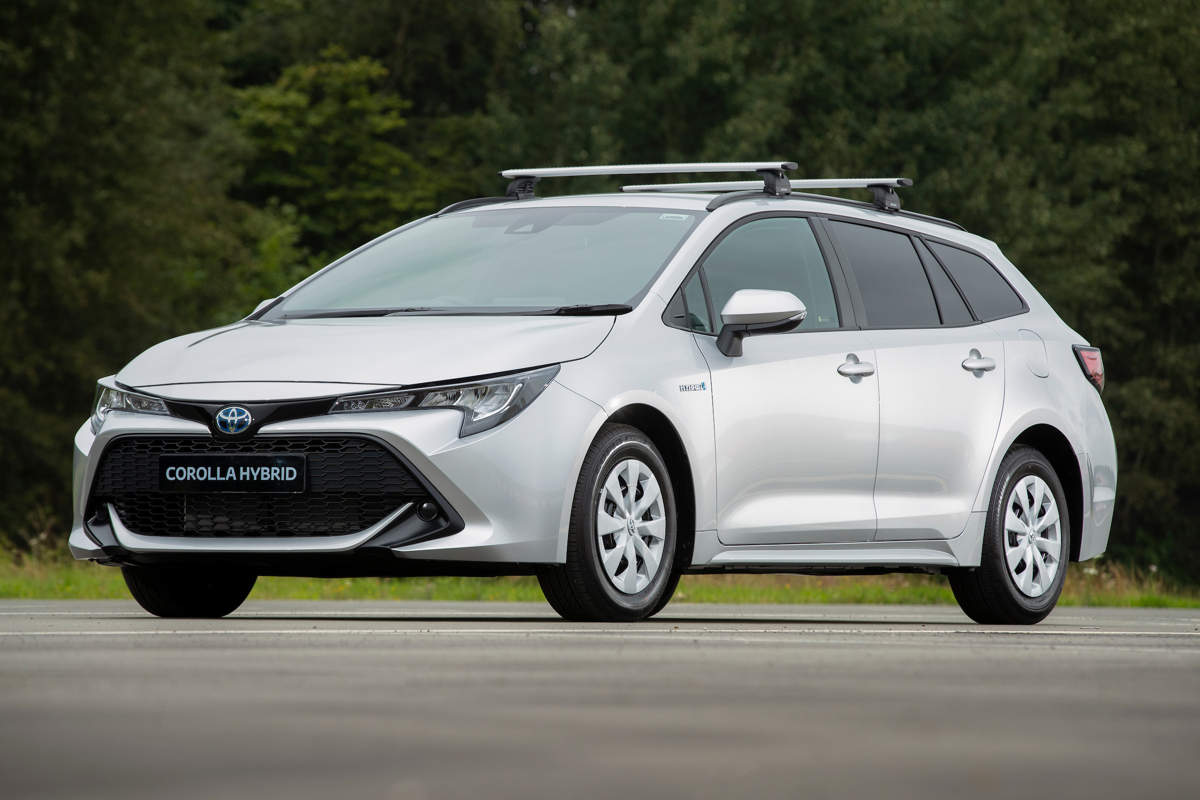 The new van will be produced in Burnaston, alongside existing Corolla models.

Toyota says the new model is the first full hybrid electric van in its class. It uses the same "self-charging" technology as other Toyota Hybrid models.

Performance and load-carrying capacity specifications are yet to be homologated, but Toyota estimates combined cycle (WLTP) fuel economy of 55.3 – 62.7mpg with 102 – 115g/km CO2 emissions. Towing capacity, again a provisional figure subject to homologation, will be 750kg (braked).

The Corolla Commercial is an adaptation of the Touring Sports wagon, with the rear seats removed and replaced with a lined load area (1,558mm long, 952mm wide and 682mm high).

In common with all Toyota vehicles, Corolla Commercial has a three-year new vehicle warranty, after which it qualifies for the free Toyota Relax warranty of up to 10 years/100,000 miles. As part of the Toyota Professional range of LCVs, it also comes with five years’ roadside assistance and the guarantee of a service appointment within seven days.