Doubling up on awards were Skoda – winning with its Fabia and Enyaq models in the Best Supermini and Best Medium Crossover categories respectively – and Hyundai. 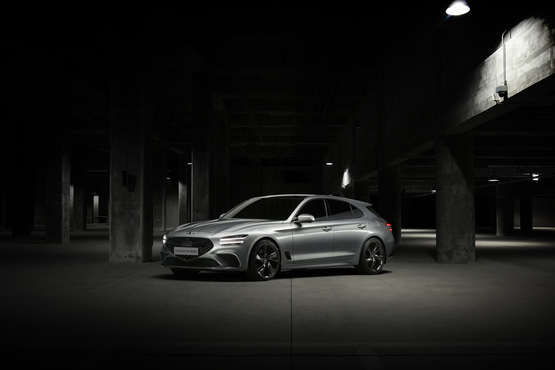 The Best Small Hatch prize was scooped by Kia for the Ceed, while Genesis trumped in the Best Estate Car category. Competing in the UK Car of the Year Awards for the first time, Genesis’ winning entry was the G70 Shooting Brake.

Fiat’s 500-e was deemed by the judges to be the Best City Car in this year’s competition, meanwhile, BMW’s victory in the Best Large Crossover category – with the iX.

BMW has taken 12 category wins – including two overall honours – since the awards’ inaugural year in 2014.

This year’s judging panel, which comprises 29 motoring journalists based in the UK, were asked to choose their winners in vehicle classes ranging from Best City Car to Best Medium Crossover to Best Performance.

The top model in each of the segments has now qualified for the next stage – the category of UK Car of the Year 2022, which will be announced on March 8, 2022. 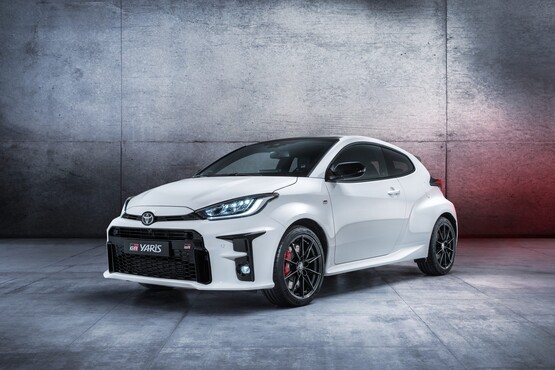 Toyota – winner of the overall UK Car of the Year 2021 with the GR Yaris GR – triumphed in the Small Crossover category with the Yaris Cross. Meanwhile, this year sees another electric car voted best in its class as the Porsche Taycan was crowned Best Luxury Car.

The UK Car of the Year Awards has also announced a sponsorship deal with Heycar.

A spokesperson at the online car marketplace said: “This is a fantastic opportunity for Heycar and we are looking forward to working with the UK Car of the Year Awards over the coming months but, more importantly, finding out which model will be crowned UK Car of the Year 2022.”